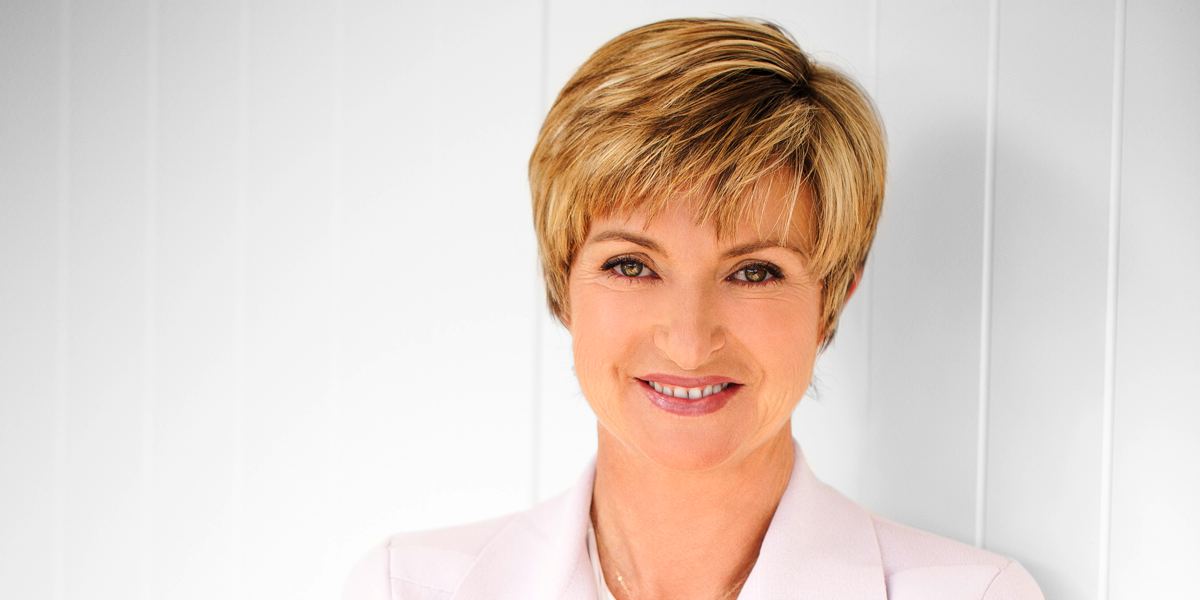 Intending to take on the likes of Google and Facebook’s aggressive strides into the Australian ad market, Fairfax and Mi9 have come together to launch Australian Premium Exchange (APEX). Billed as Australia’s first premium publisher mobile exchange, APEX is a premium, brand-safe mobile programmatic exchange, offering inventory from over 120 well-known, local mobile sites and apps. As well as Fairfax and Mi9 mastheads including The Sydney Morning Herald, The Age and ninemsn, the exchange also offers inventory from third parties such as Daily Mail Australia and other yet-to-be-announced partners.

Inventory is powered by independent advertising tech company AppNexus, with AppNexus president Michael Rubenstein saying, “Publishers need strong, independent coalitions and technology platforms that empower them to monetise their content. This is particularly true of mobile inventory, which is projected to grow as a share of the already-growing programmatic market.”

Speaking to Mediaweek, APEX CEO (and former employee of both Fairfax and Mi9) Pippa Leary said that the development of a premium publisher programmatic exchange in Australia was essential for the continuing long-term success of those same publishers in a world where social media and search giants are taking larger shares of advertising budgets. “It’s really important that there are strong premium alliances in every market, and that way we can defend the yield. The premium publishers can continue to invest in premium content. Failing that, there’s a big question around the long-term viability of those publishers,” she said.

Although premium inventory is currently available on private exchanges, none of them are able to provide the scale of APEX, Leary noted, saying APEX was developed in response to demand. “Our customers want a very brand-safe way to conduct programmatic trading. In the open exchanges, there’s no control on either the suppliers or the buyers working in the exchange. [Because of] that lack of control, and also because when clients buy they are buying blind as the exchanges don’t publish a list of whichever sites are in the exchange, there are a lot of issues around ad fraud and arbitrage. This year, the AMA in the United States estimated that 30-40% of all the money generated in the private exchanges is due to fraudulent ad buys. That’s a massive amount. There’s no Australian number, but it would probably be quite similar. There’s also no control as a client as to where your ad is going to turn up. They can appear on pirated or illegal websites. They can appear on any number of different sites,” she said.

While private ad exchanges don’t have the issue of ad fraud, they lack scale. “The way that a private marketplace works is that a publisher will create it, and invite ad buyers in. They are the only sellers. The way that an exchange will succeed is if it has liquidity, being a lot of demand partners, and it has a lot of scale, being a lot of supply targets. What a premium exchange does is it takes all the benefits of a private marketplace around having no ad fraud and no pirated sites as well as reduced arbitrage. It takes all of that, but puts it in a much larger scale by going to a collection of different premium publishers and saying, ‘Why don’t we just make a massive private marketplace?’ That way, you get the benefit of both the open exchange and the private marketplace, which is why Mi9 and Fairfax have come together,” she continued.

The JV had been in development for quite some time, she said, noting that it was part of an international push towards programmatic. “It had been in the works for a long time. There’s been a movement going on around the world now for about three years [around programmatic]. There are probably 20 premium exchange publisher alliances now set up. These are vital as the market moves towards programmatic as the dominant form of trading. It’s important for these premium publishers to be able to control the environment in which they are selling their inventory.

“Because the technology is there and can be used by anybody, it makes sense for them to create their own premium exchanges where they can differentiate their premium, professionally created inventory from the long tail of amateur inventory that’s available elsewhere,” Leary added.

Leary wouldn’t specify which additional partners the JV was pursuing, saying only that there were “quite a few” lined up. “Until we actually sign the legal papers I can’t talk about the handful of publishers we’re talking to,” she noted.

As to the JV between Fairfax and Huffington Post launching later this month, she said: “Certainly we would love for HuffPo Australia to be involved, and we will be having those conversations. But they need to finalise everything with Fairfax first.”

Leary declined to list local competitors, saying instead that building premium publisher exchanges to take on open exchanges was good for all publishers. “It’s really interesting to talk in terms of competition. When I was in France and talking to the CEO of Audience Square – there are two premium publisher exchanges in France, Audience Square and La Place Media – I asked if they compete with one another. He said no, that’s looking at it through the wrong frame. Any premium exchange that consolidates that premium inventory and withdraws it from the open exchange is good. Having them both in one market creates a marketplace so that the agency trading desks feel comfortable sharing their spend between the two, meaning they at the same time withdraw their spend from the open exchanges. It’s not competitive. It’s better to have the two in the market,” she said.

Before becoming the CEO of APEX, Leary had worked at both Fairfax and Mi9, which she told Mediaweek was a big advantage in working as the CEO of the joint venture. “It’s incredibly helpful. You understand the product sensitivities, you understand and you’ve got the history of both of those organisations. In any JV, one of the most important things is to be able to successfully navigate through the politics, and be able to contact the right people in each organisation.”

In that case, Leary is uniquely qualified to head up APEX. “I was the director of network services at ninemsn for five years before joining Fairfax, so I’ve had long-term involvements with both companies. At Fairfax, I did a 10-year stint. I was in charge of building The Sydney Morning Herald and The Age’s news websites, and I was also the MD of the media division which was all the classified and transactional sites. Then I took a role as the director of strategy and market insights for the metro division. I had two childen, and then the APEX role came along. It was a fantastic opportunity for me, it allowed for a high degree of flexibility and leveraged all of my knowledge of both of the organisations.”