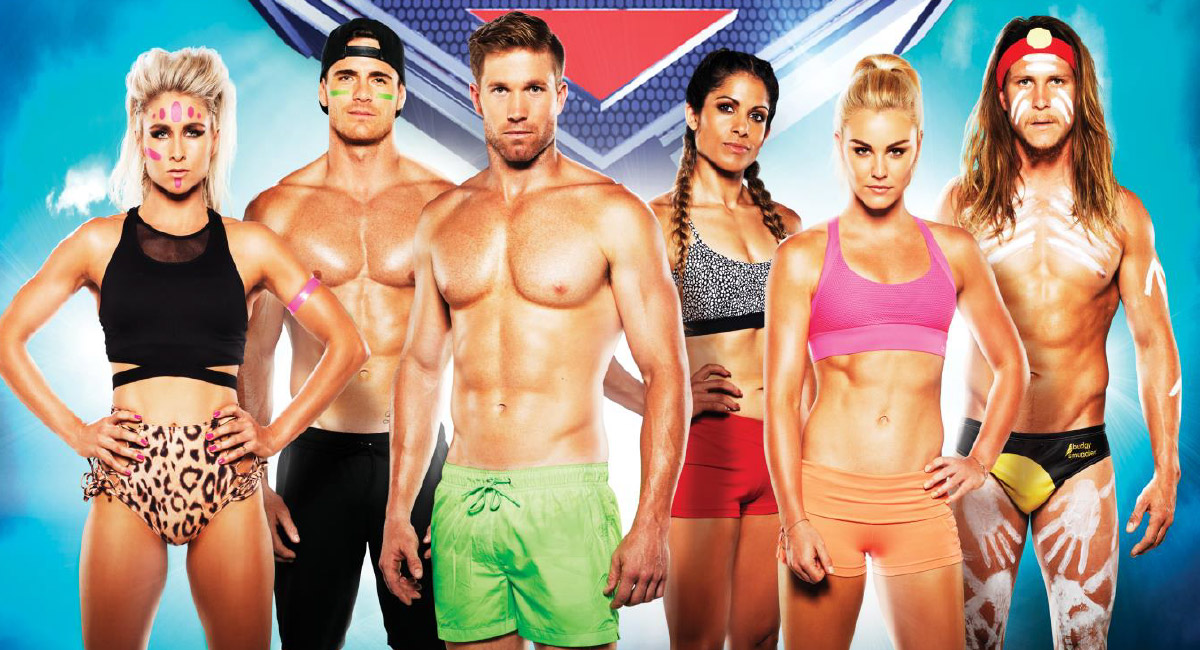 The series is produced for Nine by Endemol Shine Australia

Nine has revealed Australian Ninja Warrior will debut on Sunday July 9 at 7pm.

A diverse range of competitors will line up to take their shot at the most difficult obstacle course in the world, with Rebecca Maddern, Ben Fordham and Freddie Flintoff calling their every move on Ninja Island.

Nine’s head of content, production and development Adrian Swift said: “Ninja Warrior is the toughest obstacle course in the world and now it’s in Australia. Over the coming weeks we’ll see which of Australia’s strongest, fastest, lithest, most dextrous athletes can take on – and beat – this mountain of steel that has risen out of Ninja Island.

“Men and women have come from every corner of Australia and they’re all desperate to take on the course and become Australia’s very first Ninja Warrior.”

The series is produced for Nine by Endemol Shine Australia.