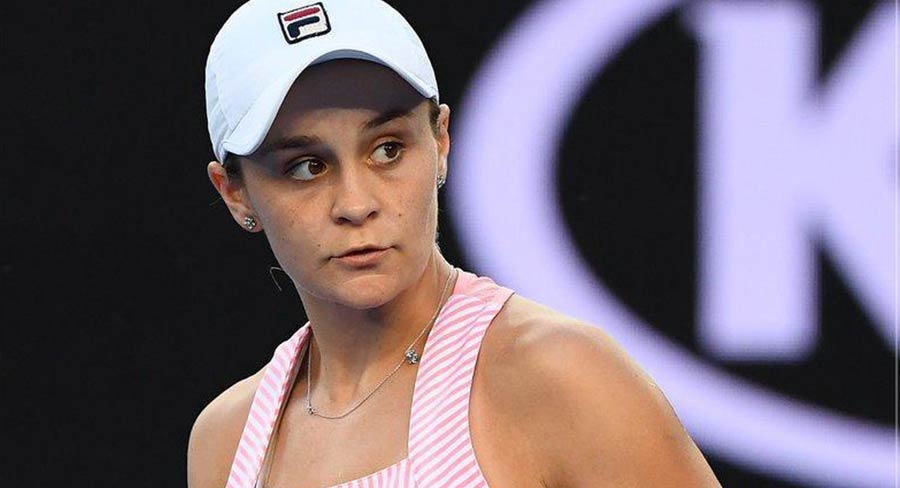 • AO will be broadcast live and free on Nine and 9Gem

When the world’s best tennis players go to battle in the first Grand Slam of the year, television viewers will have the best seat in the house with Nine’s broadcast of Australian Open 2020.

From Monday, January 20 until Sunday, February 2, the tournament’s best matches and biggest moments will be broadcast live and free on Nine and 9Gem.

And on Australia’s leading commercial free-to-air video-on-demand service, 9Now, viewers will be treated to every ball of every match on every court, ensuring Australians get the best tennis experience available, anytime, anywhere, on a device of their choosing.

The hosting lineup will feature James Bracey, Rebecca Maddern and Tony Jones, while over on 9Gem,  hosts will be Erin Molan, Seb Costello and Alicia Loxley.

Additional off-court reporting will be provided by Clint Stanaway, Lauren Phillips, Madeline Slattery and Danika Mason. And funny man Andy Lee will bring his unique take on the game in a series of one-on-one interviews with the champions of the sport.

The tournament will feature some of the world’s best tennis players in Rafael Nadal, Karolina Pliskova, Novak Djokovic, Naomi Osaka, Roger Federer and Australia’s Ash Barty who will be playing at 7pm on Rod Laver Arena on night one. The broadcast will utilise 360-degree, Matrix-style cameras: immersive video technology that positions cameras right around the court to simultaneously capture every angle. The resulting vision will give viewers a panorama-like experience of the world’s greatest tennis players in action.

New analysis technology will ensure that the commentators are able to scrutinise the game like never before, with every inch of play under the microscope.

For the very first time, Electronic Line Calling technology will be available on every single court, across the entire tournament. 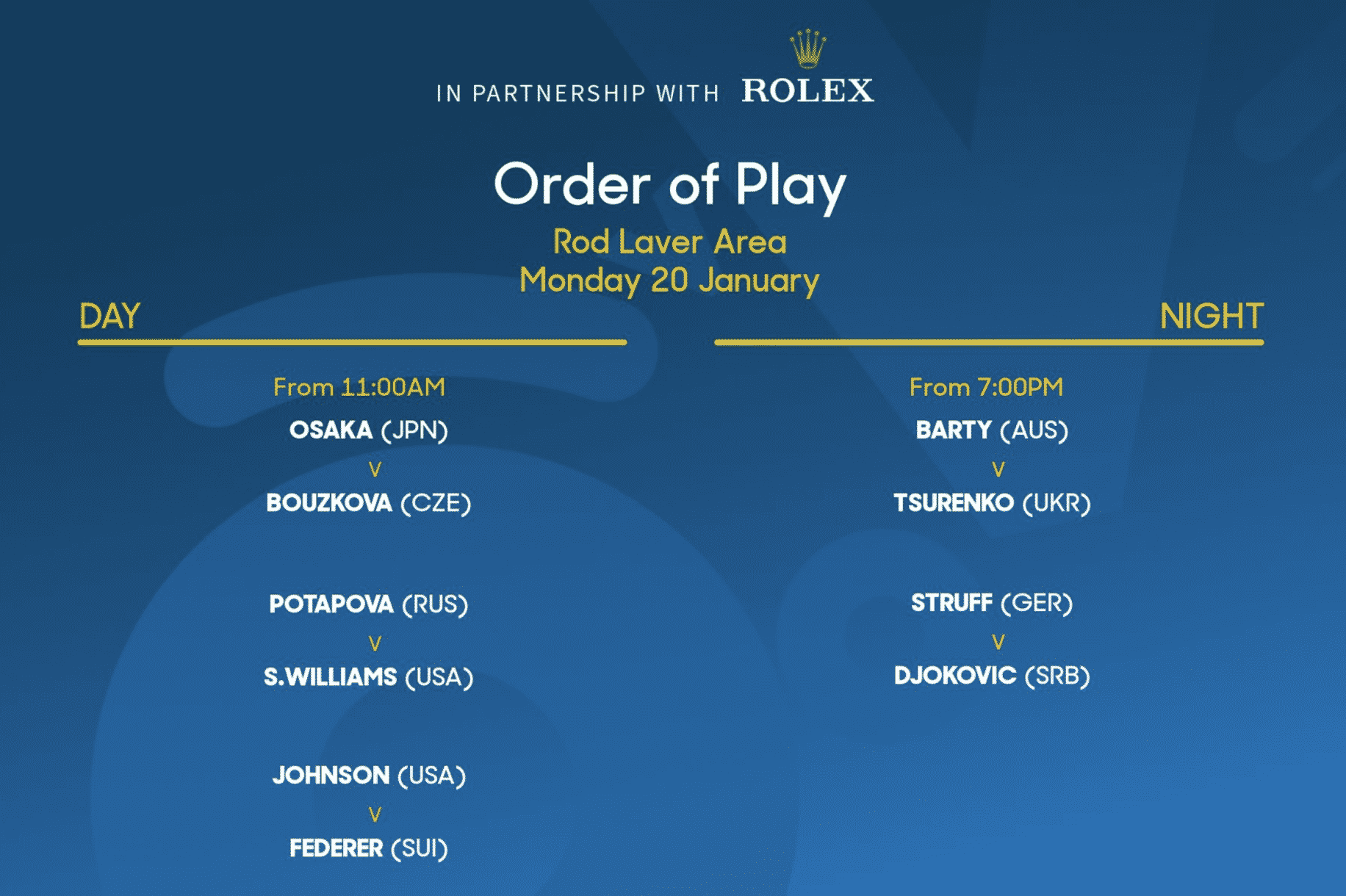 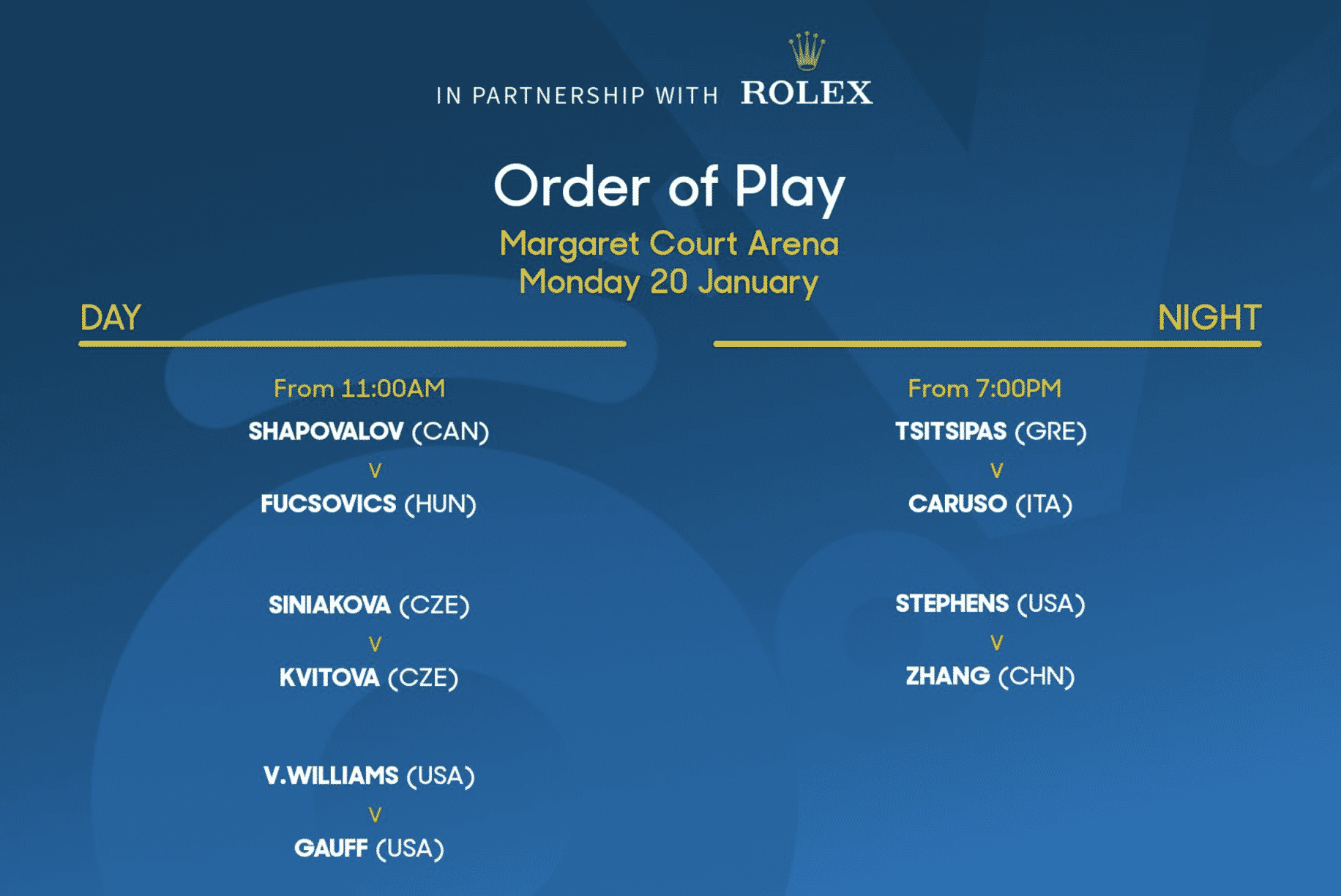