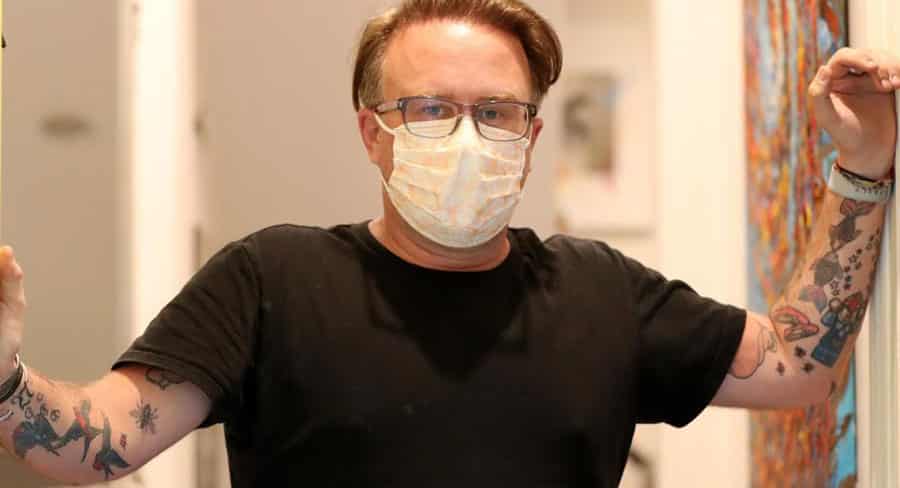 “Being told to wear a mask and go straight to hospital is a pretty scary thing.”

Two prominent Australian journalists have turned recent medical tests into stories for their respective media organisations. Both reporters have recently returned from international trips and both reported feeling unwell following their return to Australia.

“Being told to wear a mask and go straight to hospital is a pretty scary thing,” wrote Moran.

“With the coronavirus spreading and given the fact I’d displayed flu-like symptoms after travelling to Jakarta a week ago, I was advised by my bosses to go to a doctor.

“I had a sore throat, headache and a slight temperature but nothing I wouldn’t usually work through.”

Moran said he rang the government coronavirus hotline and was told to go to his GP but that he didn’t need to self-isolate. His GP said they didn’t do testing and for that he would have to go hospital immediately. He took himself to St Vincent’s Hospital in the inner-Sydney suburb of Darlinghurst.

“Staff at St Vincent’s emergency department reception were neither polite nor particularly helpful. They didn’t seem fazed at all about coronavirus.”

Moran will have to wait until today for his test results. The interruption to his workday didn’t stop the prolific Moran from filing a number of stories for today’s website and newspaper. 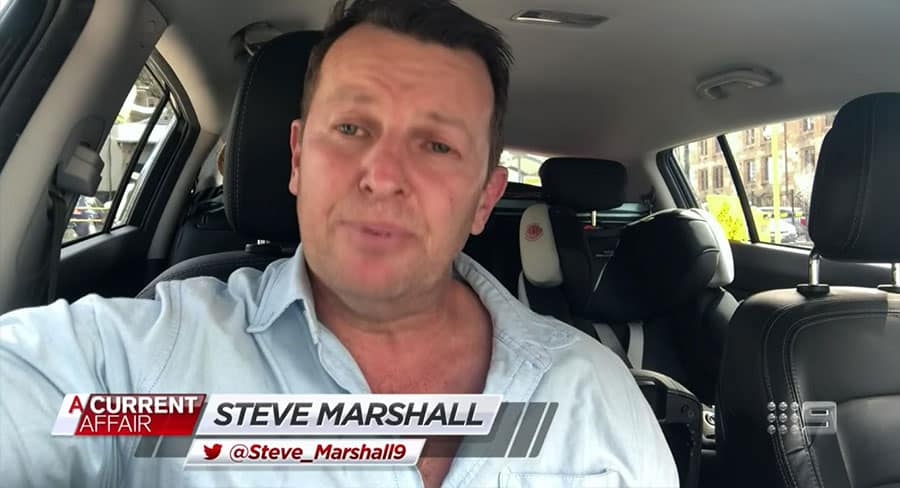 Meanwhile on A Current Affair on Monday, Sydney-based reporter Steve Marshall reported on his health concerns. Marshall returned from a trip to Europe recently and had a stopover in Singapore. After feeling unwell, Marshall went and had himself tested for coronavirus.

Marshall was unable to film inside the medical facility where he gave three DNA samples and had a blood test. Viewers saw a re-enactment of what happened during the test.

The bulk of Marshall’s story centred around his frustration at not being able to find out the results of the test.

“What this means is I have to stay home, I have to file my script and my voiceover for this story from home because I can’t go into work just in case I am coronavirus positive,” he told viewers.

“I mean, if this is Australian’s frontline detection and defence against a looming pandemic, then I’m extremely worried.”

Marshall eventually found out his was not carrying the virus over three days after his medical test.

ACA host Tracey Grimshaw told viewers Marshall actually tested positive for Rhinovirus (the most common viral infectious agent in humans) and would not be returning to work until he had recovered from that.