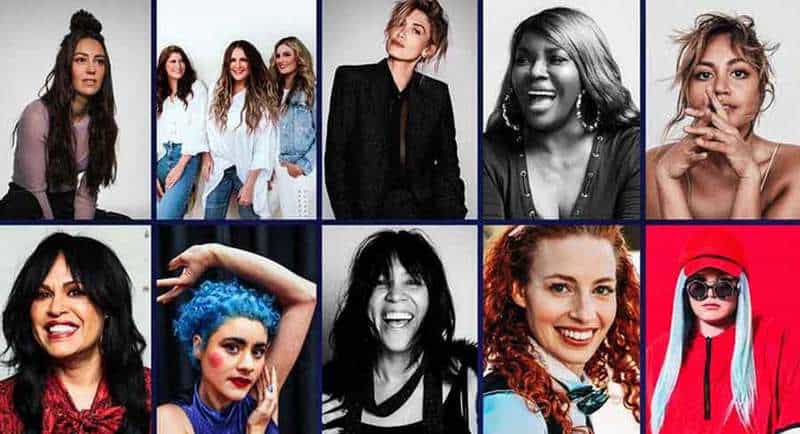 The countdown is on to the 2020 ARIA Awards in partnership with YouTube Music, this year paying tribute to iconic Australian trailblazer Helen Reddy after her passing in September. Born in Melbourne in 1941, Helen Reddy ARIA Hall Of Fame inductee lived her life a true pioneer who united music with a deep passion for gender equality, impacting an entire social movement and leaving a profound mark on history with her 1972 feminist anthem, I Am Woman.

I Am Woman became the unofficial anthem of female empowerment, for millions of women around the world the track represented hope and change. Having hit No. 1 on the Billboard charts in the US in late 1972, six months after it’s initial release, growing demand and popularity of the track had become so widespread throughout the world that it could no longer be ignored; it’s lasting impact already evident. The following year, she accepted the GRAMMY award for Best Female Pop Vocal.

For the next decade, Reddy would go on to have over 20 entries into the Hot 100 Billboard Chart. She would also secure the number one spot on the charts for Delta Dawn in 1973 and again with Angie Baby in 1974, for which saw her tie the then-record for most No. 1s by a female artist, along with Cher, Roberta Flack and Connie Francis.

Helen Reddy has been recognised for her outstanding contribution to both the music industry and to female empowerment, in 2018 she was the first inductee into the Australian Women in Music Awards honour roll and was inducted into the ARIA Hall Of Fame in 2006, was also presented with a lifetime achievement award at the 16th annual G’Day USA Gala in Los Angeles in 2019.

Reddy was in attendance at the special ARIA Hall of Fame event in 2006 where Vanessa Amorosi delivered a show-stopping version of I Am Woman which people still talk about today.

ARIA has also confirmed that joining the stellar list of presenters are superstars Kylie Minogue, Mick Fleetwood and Robbie Williams.