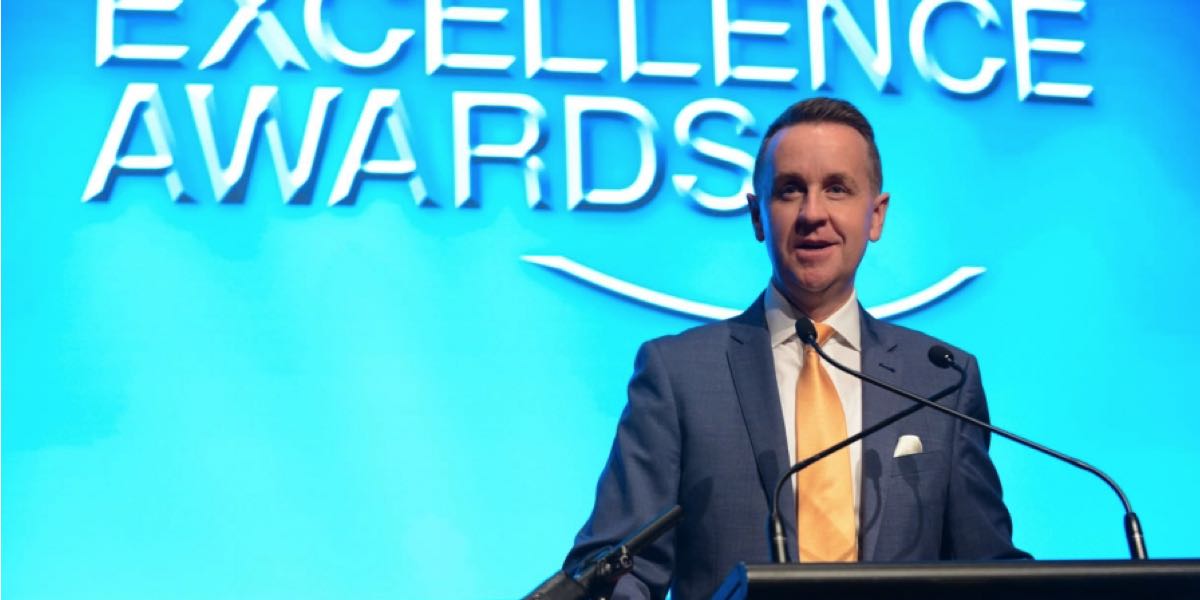 ASTRA announced last September that the ASTRA Awards would no longer be a stand-alone event, with the subscription television industry partnering with the AACTA Awards.

However ASTRA is continuing with its Industry Awards that pay tribute to the quiet achievers in the sector. Nominations open today for the ASTRA Industry Awards.

The annual awards, which recognise excellence in marketing, advertising and promotion across Australia’s subscription television industry, are open to TV channels, operators, production houses, media, advertising agencies and other creatives.

“These awards recognise behind-the-scenes professionals whose talent drives the success of subscription television,” says ASTRA CEO Andrew Maiden. “They mastermind the bold and imaginative campaigns that set us apart as the most creative screen sector in Australia.

“Although they might not be household names, our winners are just as much responsible for the industry’s success as the famous faces with whom they work.

“Subscription TV was once an infant industry that mainly employed young people at the start of their careers. 20 years on, many of them have stayed in the industry and are now reaching positions of leadership and responsibility. These are the people we encourage to nominate for our new categories for individual accomplishment.”

This year the awards – in 10 categories for outstanding individual and team achievement – will be determined by leaders from a wide range of creative industries joining subscription television executives on judging panels to decide finalists and winners. The categories are:

Entries in the ASTRA Industry Awards can be submitted until 4pm on Tuesday 10 May. For information on eligibility and how to enter go to www.astra.org.au.

The awards will be presented on Thursday 28 July in Sydney.