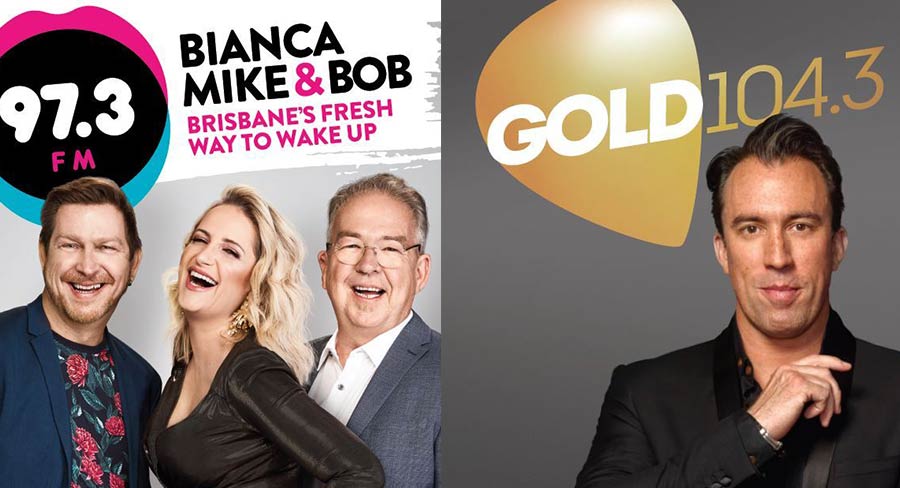 ARN has launched new TVCs for Gold 104.3’s The Christian O’Connell Breakfast Show in Melbourne and 97.3FM’s Bianca, Mike & Bob in Brisbane, as part of new marketing campaigns in each city.

Featuring the new campaign position “Be Part of Something Special”, the TVCs bring to life the variety of reasons listeners love The Christian O’Connell Breakfast Show, while showcasing the warmth, wit and sense of humour O’Connell is known for.

ARN’s chief marketing officer Anthony Xydis said: “Both the Gold 104.3 and 97.3 campaigns capture the essence of each breakfast show and reflect the unique proposition each bring to their respective markets.

“The Gold 104.3 TVCs showcases the connection and sense of community Christian has built with his loyal audience, and is a key component of our broader marketing strategy for the brand.

“In Brisbane, the campaign showcases the sense of fun, celebrity guests and dynamic energy of both 97.3 and the Bianca, Mike & Bob Breakfast Show.”