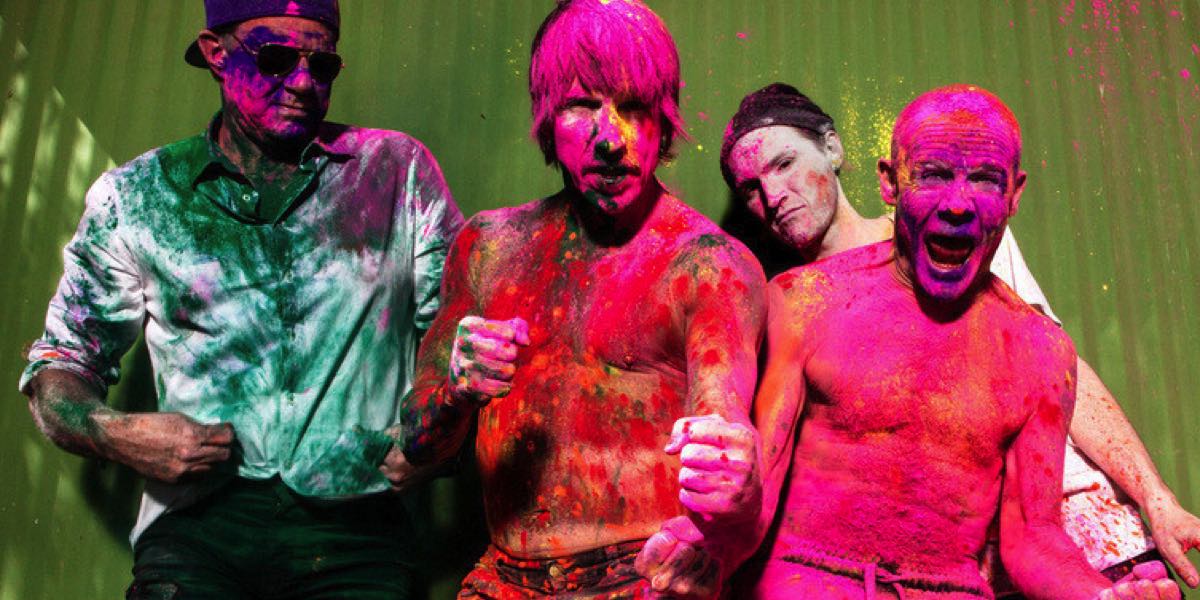 It was way back on May 2 since either Drake or Calvin Harris wasn’t at #1 or #2. On May 9 Drake saw “One Dance” featuring Wizkid and Kyla hit #1 in its fifth week on the chart. The song then spent four consecutive weeks on top, took a break for a fortnight and has now spent another two weeks at #1 making it six weeks in all.

Filling the gap for the fortnight earlier this month was Calvin Harris with “This Is What You Came For” which is still hovering near the top at #2.

There were no new entries in the top 10 this week, but two tunes just missing a top 10 spot were: 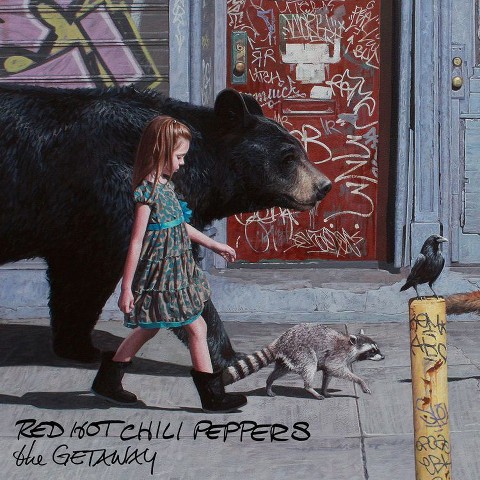 Lots of money changing hands because of Red Hot Chili Peppers this week. Not only has their new album “The Getaway” landed at #1, their “Great Hits” collection has climbed from #10 to #4. “Getaway” is the band’s fifth #1 album and their first since “Stadium Arcadium” in 2006.

The only other top 10 arrival was a re-entry for Radiohead with “A Moon Shaped Pool” back at its previous best of #2 after climbing all the way back from #48 last week.

There were seven other new albums landing in the top 50 on their chart debut: