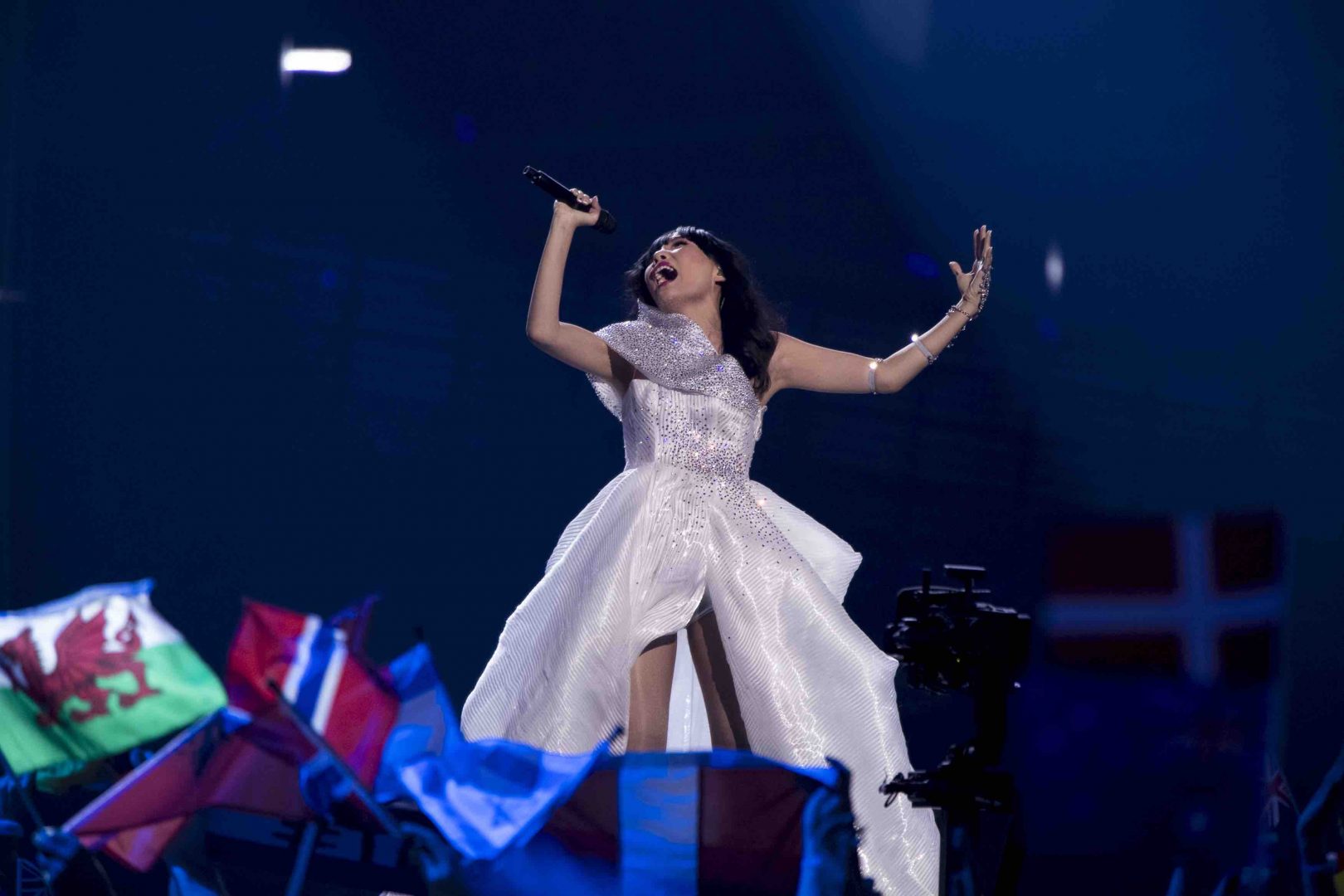 “Once Dance” from Drake sits at #1 for a third week after it looked like Delta Goodrem and Justin Timberlake might have been vying for top spot after both debuted in the top five last week. Timberlake has seen his “Can’t Stop This Feeling!” lift from #4 to #3. The news was not so good for Goodrem who saw “Dear Life” tumble from #3 to #15 in its second week.
The biggest chart mover was Australia’s Eurovision contestant Dami Im who re-entered the chart at #5 with her song “Sound of Silence”.
Two top 10 newcomers came from lower down the chart:
#11 to #6 Galantis with “No Money”
#15 to #10 Panda with “Desiigner”
Meghan Trainor was a big improver too with “Me Too” sitting just outside the top 50 at #51 last week. Her song climbed to #18 this week.
The sole new entry to debut in the top 50 is Keith Urban with “The Fighter” featuring Carrie Underwood.
Other artists also into the top 50 from further down the chart are:
#55 to #38 Drake with “Too Good” featuring Rihanna
#61 to #45 Little Mix with “Hair”
#75 to #49 Cheat Codes with “Sex”

Keith Urban tops the chart for a second week with “Ripcord” holding at #1. The album was chased to the top by Radiohead’s “A Moon Shaped Pool” last week, but sales for that have backed off and Radiohead drops from #2 to #6.
Taking over second spot is a former #1 album, Beyoncé‘s “Lemonade”, which has now spent a week at #1, #3 and now #2 after three weeks.
Three new entries then fill the next three chart spots:
#3 Meghan Trainor with “Thank You”
#4 The Living End with “Shift”
#5 Paul Dempsey with “Strange Loop”
The week’s only other top 10 new entry is the Eurovision Song Contest Stockholm 2016 compilation album. After hovering in the lower half of the top 100, the album has shot from #60 to #9 this week.
Five albums made their top 50 debuts outside the top 10:
#12 Pierce the Veil with “Misadventures”
#13 Kygo with “Cloud Nine”
#21 DevilDriver with “Trust No One”
#26 Modern Baseball with “Holy Ghost”
#33 Hatebreed with “The Concrete Confessional”