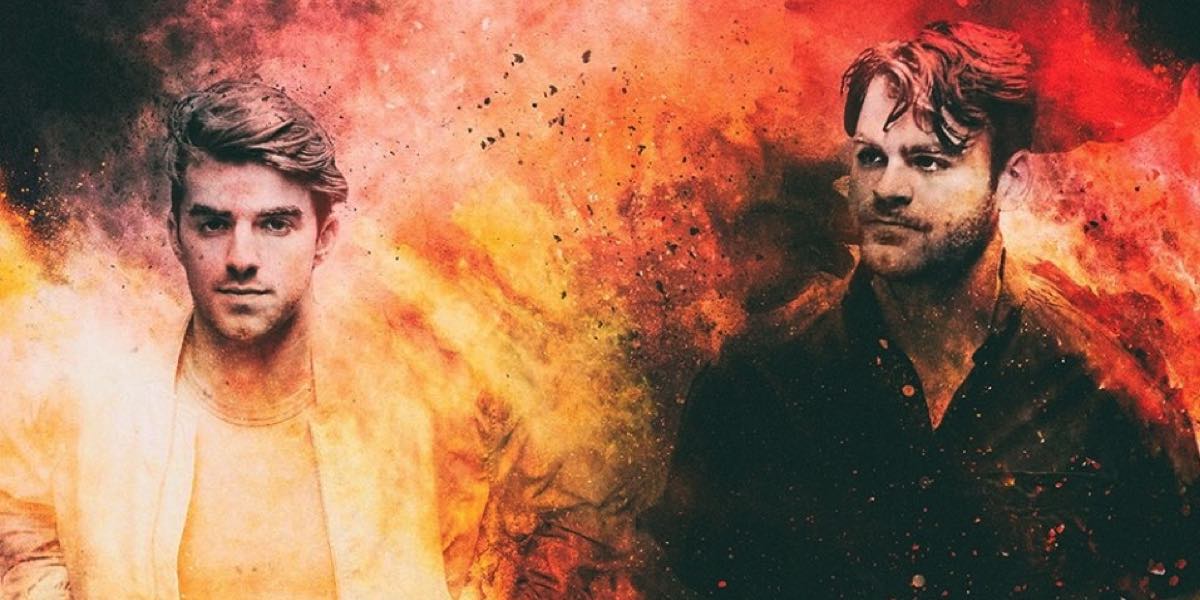 After debuting at #2 in the singles chart last week, The Chainsmokers single “Closer” reached #1. Meanwhile, Elvis Presley has resurfaced in the top 10 of ARIA albums chart.

•  Singles: The Chainsmokers on top, but Bieber features at #2 and #3
•  Albums: Suicide Squad soundtrack best of six top 10 debuts, Bernard Fanning #2
Good times – Elvis Presley back in top 10 with “Way Down in the Jungle Room”

After a debut at #2 last week, The Chainsmokers‘ “Closer” featuring Halsey has climbed to the only spot that would improve its position to top the chart. This is the first ARIA #1 single for the US DJ duo from New York City.

The only new release to land inside the top 50 this week is at #3 – DJ Snake with “Let Me Love You”. The significant fact is that it is another tune which features the vocal skills, and commercial pull, of Justin Bieber, meaning he is helping power the tunes at #2 and #3 this week.

Two songs enter the top 10 this week to record their highest positions, one of them from the #1 movie with others on the soundtrack popping up elsewhere in the singles chart:
#19 to #5 Twenty One Pilots with “Heathens” after 8 weeks on the chart and featured on the Suicide Squad soundtrack
#7 to #11 Jonas Blue with “Perfect Strangers” after 4 weeks

The biggest move into the top 50 from further down the chart is Lil Wayne and friends with “Sucker For Pain” from the Suicide Squad soundtrack which climbs from #53 to #17.

Nearly as impressive is the chart climb from Skrillex & Rick Ross with “Purple Lamborghini”, also from Suicide Squad, up from #72 to #39.

We don’t see many soundtrack albums making it all the way to the top, but Suicide Squad has scored a rare double, topping both the MPDAA Box Office chart and now the ARIA Album Chart. The album is the strongest performer in a top 10 flooded by six new releases, and a top 50 awash with 13 top 50 debuts.

The box office champ stopped another Aussie#1 this week, as Bernard Fanning had to settle for a #2 debut for his third solo album – “Civil Dusk”. Both previous albums from the Powderfinger singer have hit top spot – “Departures” in June 2013 and “Tea and Sympathy” in November 2005.

The rest of the chart debuts this week:
#4 Montaigne with “Glorious Heights” (Sydney singer-songwriter)
#7 Skillet with “Unleashed”(US Christian rockers)
#9 Elvis Presley with “Way Down in the Jungle Room” (The final songs! We doubt it, they’ll find more.)
#10 DJ Snake with “Encore” (Debut album from the French DJ)
#13 Dustin Tebbutt with “First Light”
#27 Play School with “Famous Friends (Celebrating 50 Years)”
#30 Storm the Sky with “Sin Will Find You”
#36 Jack Carty with “Home State”
#38 Dinosaur Jr with “Give a Glimpse of What Yer Not”
#41 Alan Jackson “Genuine: The Alan Jackson Story”
#45 Alex Lloyd with “Acoustic”