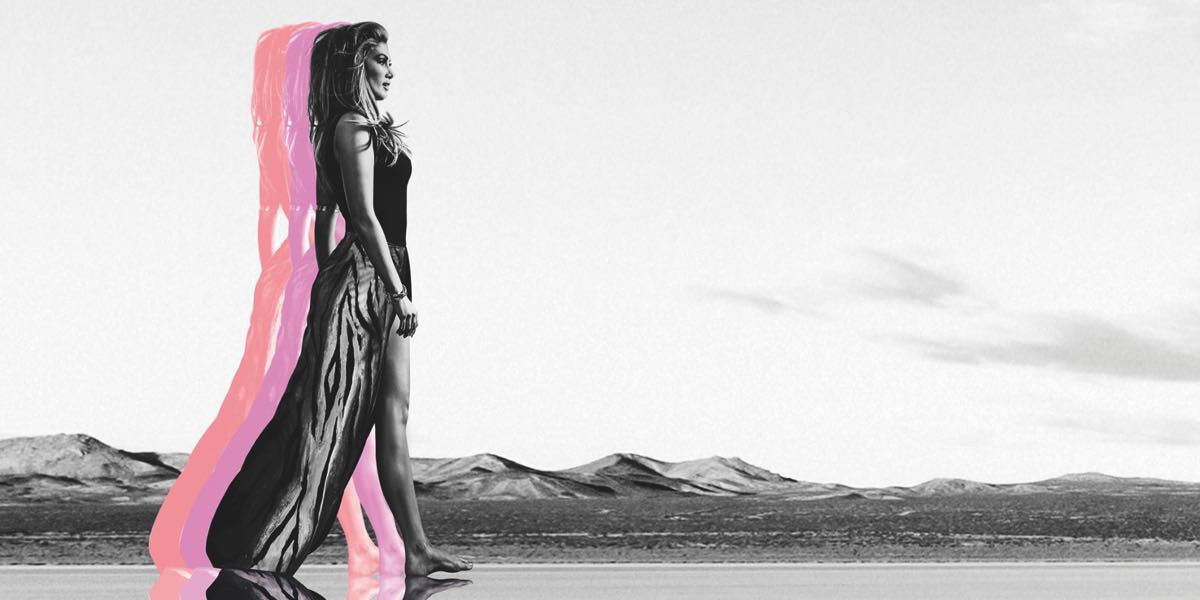 The Veronicas put on end to Drake domination on top of the ARIA singles chart as Delta Goodrem’s new albums reaches #1 on albums chart. While plenty of Australian artists have managed to conquer the album chart in 2016, getting a homegrown act to take top spot on the single chart is a big challenge. The Veronicas are just the second Aussie act to do so in 2016. Their “In My Blood” single climbed from #3 to #1 in its fourth week on the chart. The week before it did the real heavy lifting, up from #22 to #3.

The other Australian artist to top the chart this year was Flume with “Never Be Like You” featuring Kai which did one week at #1 in February.

“In My Blood” is the third #1 single for twins Lisa and Jessica Origliasso.

The Veronicas ended Drake’s run at the top after seven weeks with “One Dance” which didn’t move much. It sits at #2 after 14 weeks on the chart. 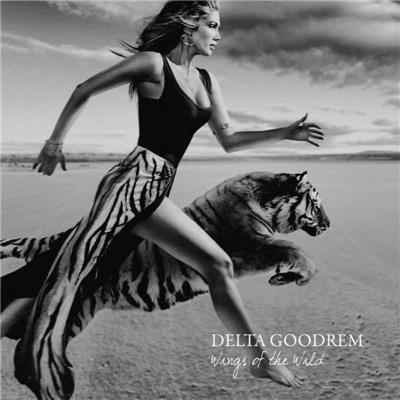 Delta Goodrem has managed to fend off chart challenges from both Blink-182 and In Stereo with the Aussie pop songstress and coach on The Voice shifting enough units of her new album “Wings of the Wild” to hold down top spot on debut. The new album means four of Goodrem’s five albums have topped the chart.

Just missing the top were two other debuts – Blink-182 with “California” at #2 and In Stereo with “The Speed of Sound” at #3.

The week’s other top 10 newcomer was another chart debut, Christine and the Queens‘ self-titled album.

Seven other albums made it into the top 50 on debut:
#12 Hillsong United with “Of Dirt and Grace”
#15 Diesel with “Americana”
#27 Josh Pyke and the Sydney Symphony Orchestra with “Live at the Sydney Opera House”
#30 Eric Clapton with “Crossroads Revisited”
#32 Grace with “FMA”
#40 Bat for Lashes with “The Bride”
#49 Maxwell with “BLACKsummers’night”