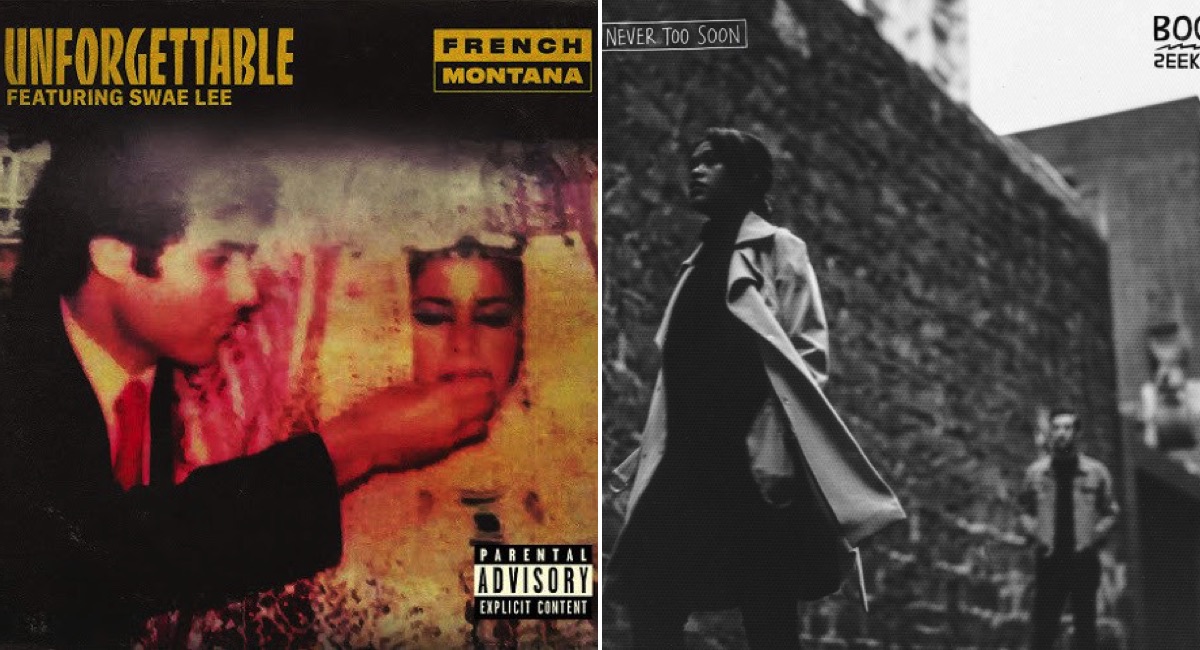 Five albums new to top 10, only one is a chart debut

• Singles: French Montana cracks top 10 with “Unforgettable”
• Albums: Five albums new to top 10, only one is a chart debut

The global chart phenomenon “Despacito” is spending a 13th straight week at #1 here and in the US. “Despacito” was finally dethroned in the UK after 20 weeks on the chart in total by Calvin Harris.

The only movement of any note near the top of the chart is from Moroccan-American hip hop artist French Montana with “Unforgettable” featuring Swae Lee up from #11 to #7 after 10 weeks on the chart.

The highest chart debut this week was outside the top 50 – Khalid with “Young Dumb & Broke” at #57.

Moving inside the top 50 from lower down the chart were:

Then a strange thing happened – four albums re-entered the top 10 after debuting at different times across the last six months:

This week’s highest debut – and the only new entry inside the top 40 – is “Never Too Soon” from Aussie electronic duo Boo Seeka at #8.

The chart debuts that just made the top 50: