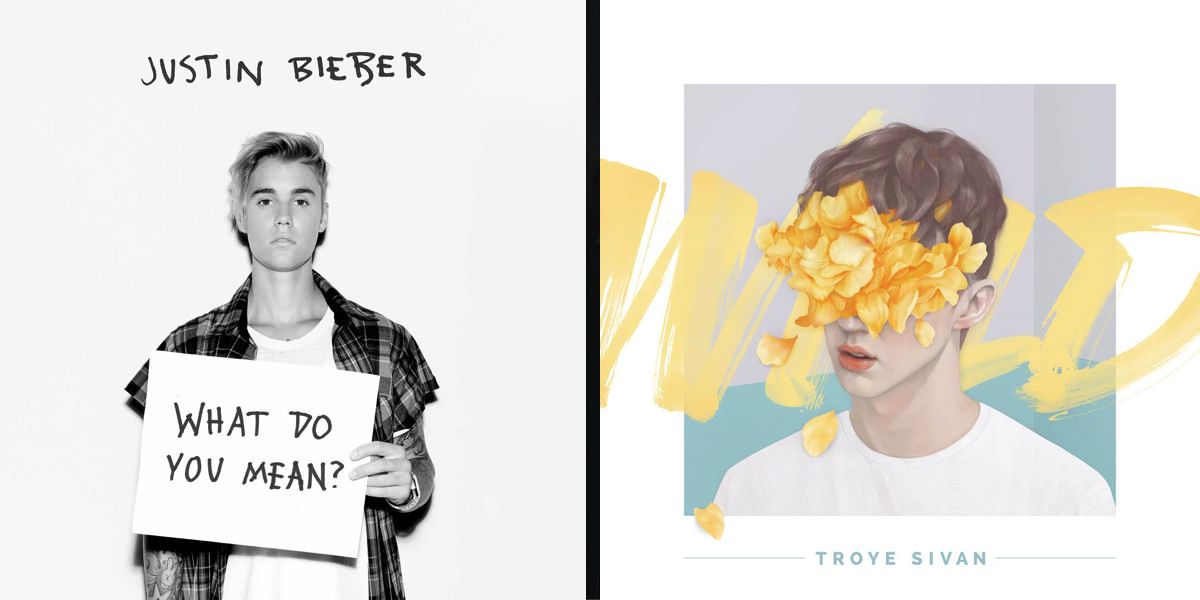 Macklemore and Ryan Lewis made a good run at top spot, climbing up from #9 to #2 with “Downtown”, but they couldn’t quite unseat Justin Bieber and his single “What Do You Mean?” from a second week leading the singles chart. Bieber’s tune has had amazing global success topping the chart in the UK, USA and Canada.

“Downtown” is positioned for another run at the top this week.

The only newcomer in the top 10 was Felix Jaehn with “Ain’t Nobody” edging higher from #12 to #10 in its fifth week on the chart.

The highest entry of four debuts this week was Sigala with “Easy Love” at #14.

Eleven new entries in the top 50 this week with the top three all new.

Perth’s Troye Sivan crashed into the chart at #1 with “Wild”, beating much heavier rockers Iron Maiden and Five Finger Death Punch to the top.

Maiden’s “The Book of Souls” is their 16th album and their first in five years and it debuted at #2 with Five Finger Death Punch’s “Got Your Six” was new at #3. It is the sixth album from the Las Vegas based metal band.