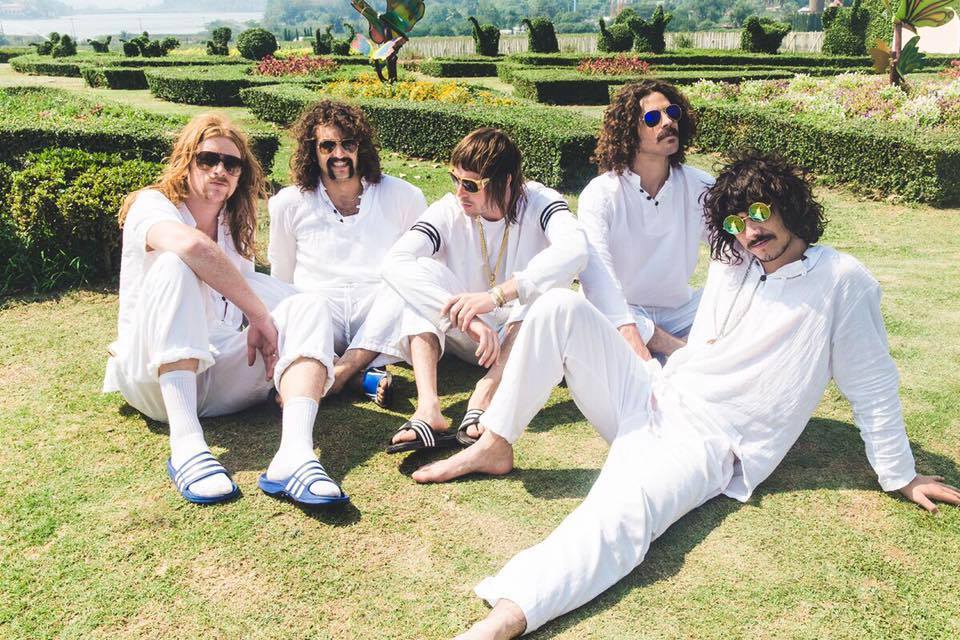 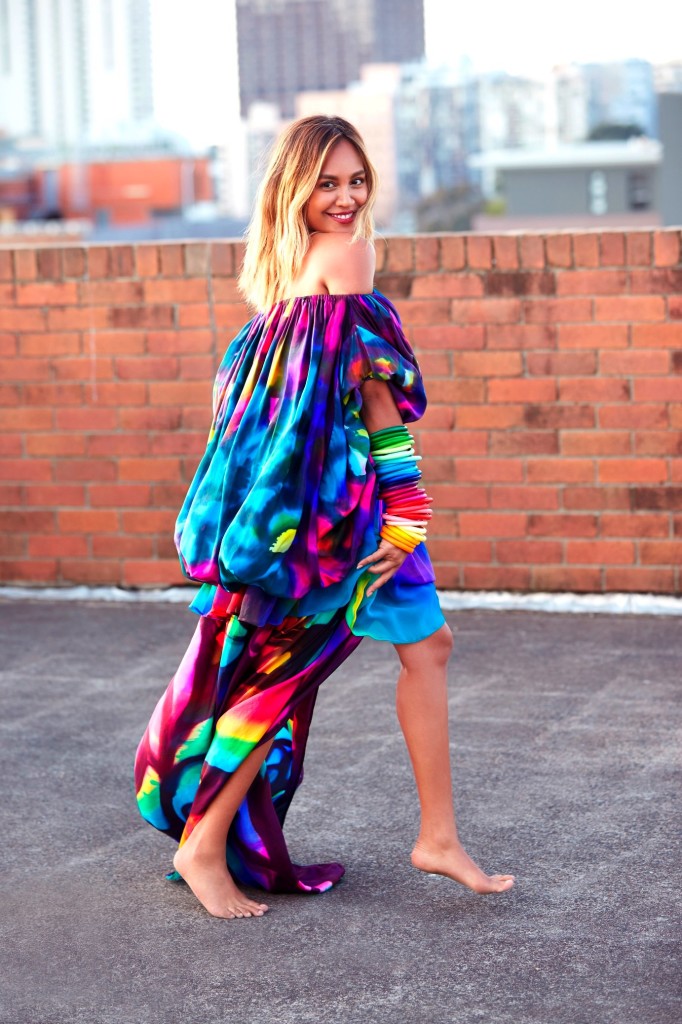 Nine weeks at #1 for The Chainsmokers is a new record at the top for 2016. It’s probably time to remember what a classic pop tune it is and how deserving the song is of this long run at the top of the chart. The Chainsmokers also notched up the week’s second highest chart debut (see below).

We thought last week that The Weeknd might make it to the top after debuting “Starboy” at #9. It didn’t go #1, yet, but the song pushed higher to #4. Another potential chart-topper was the strongest performing of four new entries this week – “This Town” from One Direction’s Niall Horan landed at #5. It’s the first solo release from a member of the band since they announced their break from touring and recording.

This week’s other chart debuts include:
#11 The Chainsmokers featuring Phoebe Ryan with “All We Know”
#37 Jessica Mauboy with “Wake Me Up”
#38 Bliss N Eso featuring Thief with “Dopamine” 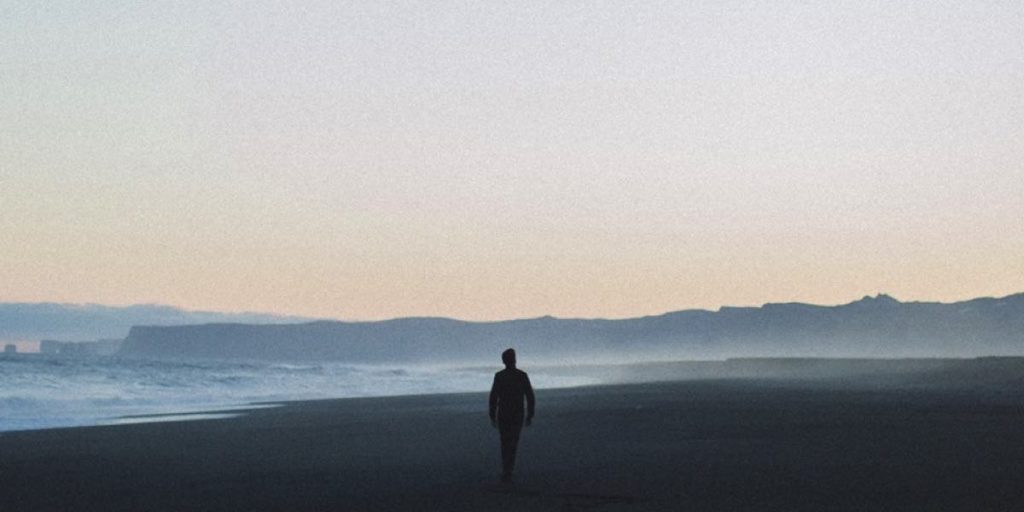 Passenger’s album “Young As The Morning Old As The Sea”

An incredible 16 albums were new to the top 50 this week when there was, of course, also a new #1.

Passenger lasted just a week on top with “Young As The Morning Old As The Sea” which has dropped to #5 on its second week.

The new album leader this week is “Westway” from Sydney rockers Sticky Fingers. Their third album is their first #1 and the follow-up to “Land Of Pleasure” (which peaked at #3 in August 2014) and was recorded in Thailand with producer Dann Hume.

In a remarkable year for Aussie chart success, ARIA notes this is the 17th Australian album this year to top the album chart so far in 2016.

So here we go – here are the other 16 newcomers this week:
#22 Bon Iver with “22, A Million”
#7 Opeth with “Sorceress”
#8 Banks with “The Altar”
#11 Van Morrison with “Keep Me Singing”
#13 The Sunny Cowgirls with “Here We Go”
#14 Yellowcard with “Yellowcard”
#20 Regina Spektor with “Remember Us To Life”
#21 Solange with “A Seat At The Table”
#23 Pixies with “Head Carrier”
#25 Planetshakers “Overflow”
#29 Craig David “Following My Intuition”
#32 Melissa Helser & Jonathan David with “Beautiful Surrender”
#44 Amber Lawrence with “Happy Ever After”
#46 Epica with “The Holographic Principle”
#48 Danny Brown with “Atrocity Exhibition”