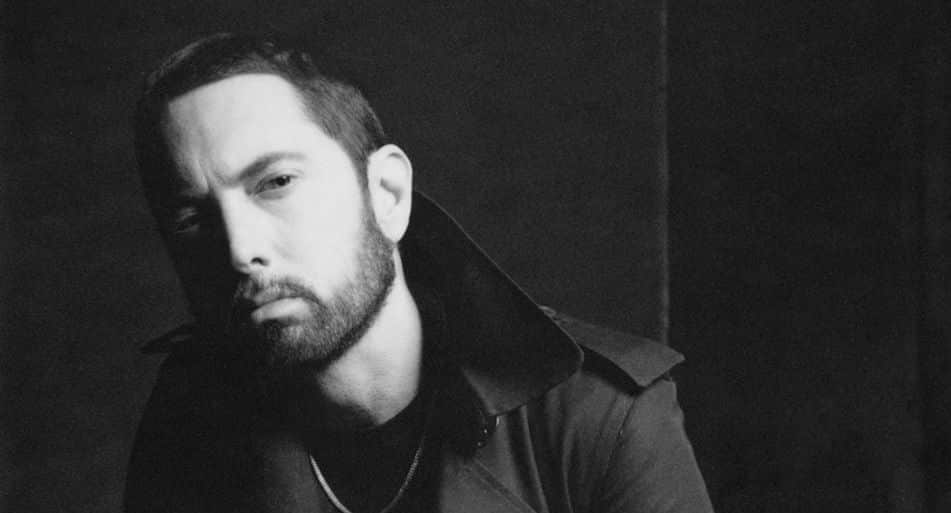 Grammy winners take over the charts

Although we have a new number one single – The Weeknd with Blinding Lights – we have seen Tones and I slip from top spot before only to have Dance Monkey return for another extended stay on top. The initial run of 21 weeks at #1 was only broken by Mariah Carey at Christmas. Dance Monkey returned to the top a week later on January 6 for a further three weeks. What are the chances of that happening again?

The Weeknd has secured his first #1 ARIA single, taking eight weeks to climb to #1 after resting at #2 last week. 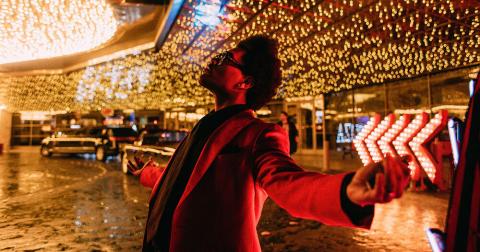 Eminem is the biggest chart mover this week with a #1 album and five tracks featured on the singles chart. The highest is Godzilla featuring Juice WRLD at #3. The others tracks are at #25 Those Kinda Nights featuring Ed Sheeran, #32 Darkness, #34 Unaccommodating featuring Young M.A and #36 You Gon’ Learn featuring Royce da 5’9” & White Gold.

The only other chart debut in the top 50 is Jonas Brothers with What A Man Gotta Do at #39. The group has a chance of winning a Grammy today for Sucker.

Eminem achieves his 10th #1 album in Australia with the surprise release of Music To Be Murdered By. Artists collaborating on the project include Ed Sheeran, Juice WRLD, Skylar Grey, Q-Tip and Anderson .Paak.

Eminem narrowly won the race to the top as two other artists also debuted top five:

#2 Halsey with Manic. Her third album is also her third album to hit #2 after Badlands in 2015 and Hopeless Fountain Kingdom in 2017.

#3 Mac Miller with Circles. The first posthumous album release from Mac Miller, the US rapper and producer who died from an accidental drug overdose in 2018.

The only other top 50 chart debut was Magic Dirt with Life Was Better. This is a re-release of the 1994 Au Go Go label EP of the same name and marks the first time it has been available also on vinyl. Magic Dirt are supporting Cold Chisel on their tour until it wraps on February 9.