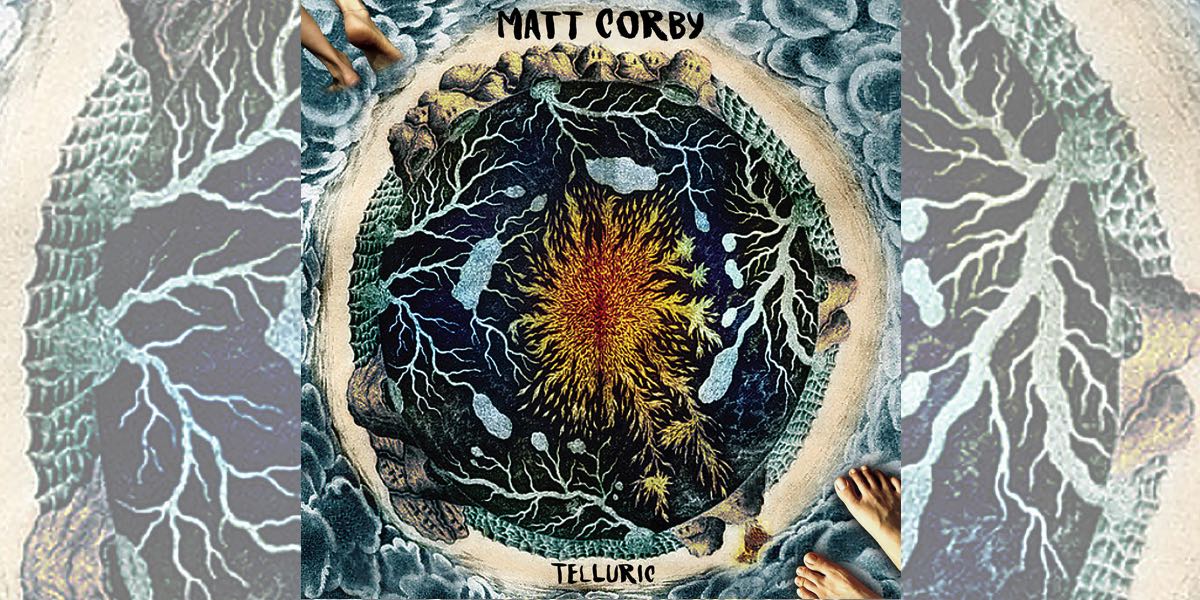 Scandinavians have this week waged chart warfare in a race for the top spot.
Denmark’s Lukas Graham has notched up a fifth week in top spot as “7 Years” has survived another chart scare. This time the attack came from Norwegian producer lan Walker whose single “Faded” has jumped from #14 to #2 on its fourth week on the chart.
The only other newcomer to the top 10 was “Work From Home” from Fifth Harmony featuring Ty Dolla $ign which climbed from #13 to #6 in its third week on the chart.
The biggest mover on the chart was Meghan Trainor who is making more chart moves after her very successful first album and former #1 single “All About That Bass”. Her new single “No” has leapt from #58 to #20 on its second week on the chart and is the first single from her second album “Thank You”.
The highest new entry to land inside the top 50 on debut comes from Ariana Grande with “Dangerous Woman” new at #24,
Not too far back is the new single from Zayn, “Like I Would”, which is new at #31.
Also debuting inside the top 50 this week is Canadian singer/songwriter Alessia Cara with “Wild Things” at #43.

Ten new albums made it into the top 50 on debut this week, four of them into the top 10.
Australian Idol runner-up Matt Corby has at times been compared to the late US singer/songwriter Jeff Buckley and this week they had a race to the top with new albums from each artist.
Matt Corby made it to #1 though with “Telluric” which is his first album despite having twice previously won ARIA Artist of the Year and appearing on Australian Idol in 2007.
The compilation album from Buckley, “You And I”, is sourced from demo recordings in 1993.
Also new to the top 10:
#5 Killswitch Engine with “Incarnate”
#8 Bethel Music with “Have It All (Live)”
The six other new albums to debut in the top 50:
#16 Alessia Cara with “Know-It-All”
#30 Sara Storer with “Silos”
#34 3 Doors Down with “Us and the Night”
#36 Brian Fallon with “Painkillers”
#39 Flatbush Zombies with “3001: A Laced Odyssey”
#48 Melissa Etheridge with “This Is M.E.”
Despite some very negative fan response – even former TV VJ and Mediaweek contributor Andrew Mercado has turned against her! – Madonna‘s “Rebel Heart” album has jumped from #53 to #22 with the former #1 album notching up a total of just 11 weeks on the chart. Her “Immaculate Collection” has proven to be a bit more of a chart classic (210 weeks) and it also has slipped back into the chart at #37.