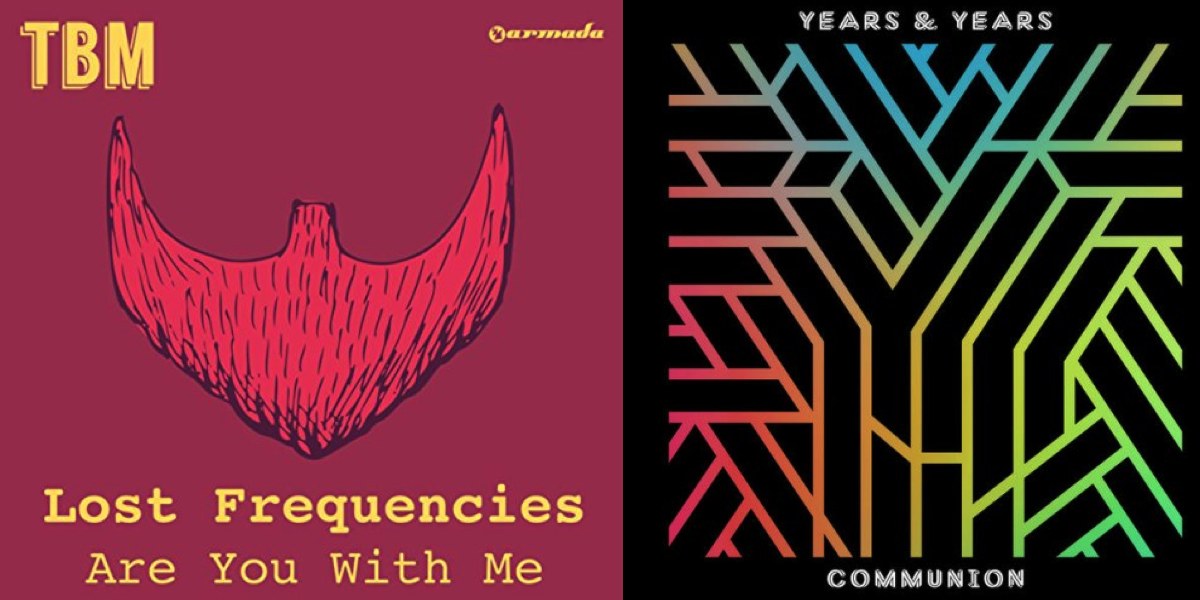 A big chart surge from Lost Frequencies in their fourth week on the chart has failed to unseat Meghan Trainor from top spot with “Like I’m Gonna Lose You” spending a fourth week at #1.

Lost Frequencies’ “Are You With Me” climbed to #3 from #19. The tune was the only new top 10 entry although Major Lazer is back in the top 10 with “Powerful” featuring Ellie Goulding and Tarrus Riley.

The chart continues to be dominated with rock and roll veterans and pop folk who have also been difficult to dislodge from the top 10.

John Farnham and Olivia Newton–John hold at #1 for a third week.

Speaking of veterans – what about this effort? Fleetwood Mac‘s “The Very Best Of Fleetwood Mac” has re-entered the chart at #11 (its highest chart position) after 375 chart weeks!

Other chart debuts this week:
#19 “Sometime Last Night” from R5
#28 “Hammer Of The Witches” from Cradle Of Filth
#33 “Mobile Orchestra” from Owl City