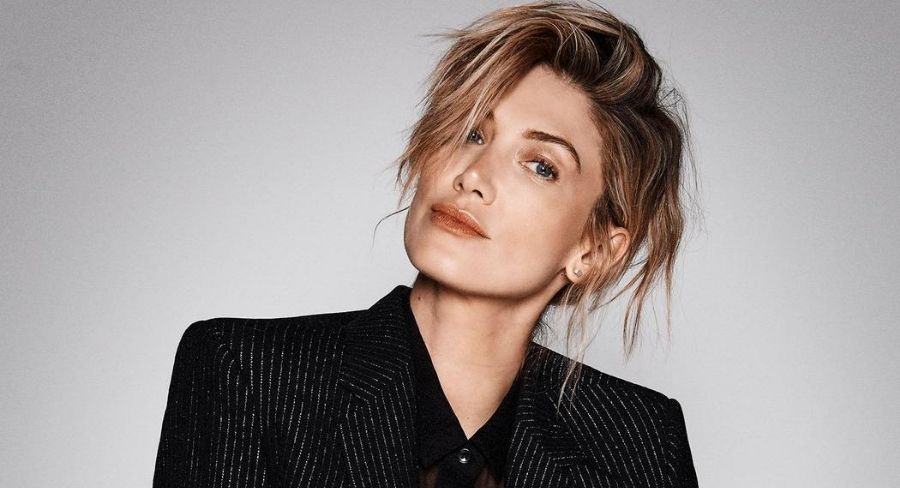 • The Killers strike again, Taylor Swift hemmed in by debuts

• Singles: BTS and Delta chart as Cardi B holds at #1 for second week
• Albums: The Killers strike again, Taylor Swift hemmed in by debuts

The highest top 50 debut this week, and very nearly landing a #1 debut, is K-pop superstar band BTS with the appropriately titled Dynamite. Their first English-language single becomes their best performing in Australia and is their second time on the chart in six months after On peaked at #29 in March this year. The track has also scored the band their first UK top 10 singles chart appearance.

A very welcome chart arrival this week at #36 is Delta Goodrem with Paralyzed. It has been a while since appearances on the ARIA Singles Chart though with Think About You her last entry with a peak of #19 in April 2018. Her new album Bridge Over Troubled Dreams is due later this year and a TEG tour is on sale for the first half of 2021.

Other chart newbies this week:

#42 Jubel with Dancing in the Moonlight featuring Neimy. The Swedish electronic duo recorded this in 2018 with a vocal by Swedish singer Neimy and the dance cover version has been bubbling away for two years, gathering some real momentum this year.

#44 Headie One with Ain’t It Different featuring AJ Tracey and Stormzy. ARIA Chart debut for the rapper from North London.

#49 Jason Derulo with Take You Dancing. Newish single charts after video is released.

After four consecutive weeks at #1 with folklore, Taylor Swift has slipped a spot to #2, finding herself now hemmed in by two major new releases.

Taking top spot for the fourth time with its sixth studio album is The Killers with Imploding the Mirage. Almost three years since their former #1 Wonderful Wonderful, the band have some superstar contributors including Lindsey Buckingham, k.d. lang, and Weyes Blood and Adam Granduciel from The War on Drugs. 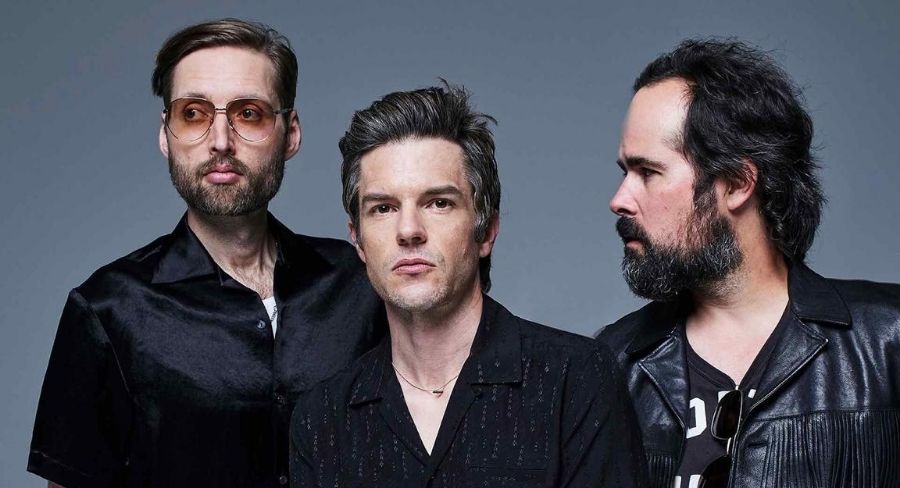 New at #3 is the six-track EP In A Dream from ARIA-winner Troye Sivan. It is the first new material to be released since his second album Bloom which peaked at #3 two years ago. The Perth-born singer has been in lockdown in Melbourne with his family after returning from the US earlier this year.

Four of the five new albums on the chart this week made the top 10. Let’s call it five new in the top 10 if we count the re-issue of Cannot Buy My Soul: The Songs Of Kev Carmody, which comes with new material from Electric Fields, Courtney Barnett, Kasey Chambers & Jimmy Barnes, Mo’Ju & Birdz, Kate Miller-Heidke and Alice Skye, 13 years after its original release. The 2-disc coloured vinyl version sounds like a sensible investment and it topped the vinyl chart this week.

Three other chart debuts this week:

#9: Hooligan Hefs with Living in Sin EP. A top 50 debut for the western Sydney hip hop artist. The prolific rapper has released eight singles so far since the start of 2019.

#10: Tim McGraw with Here on Earth. Album #16 for the US country legend. The album is McGraw’s second top 10 here after Two Lanes of Freedomin 2013. His biggest chart success here though was The Rest of Our Liferecorded with wife Faith Hill which peaked at #9 in 2017.

#22: Alex The Astronaut with The Theory of Absolutely Nothing. Chart debut for the Sydney singer-songwriter Alexandra Lynn after two EPs in 2017 and a live album, The Space Tour Live (At Your Place),in 2019.