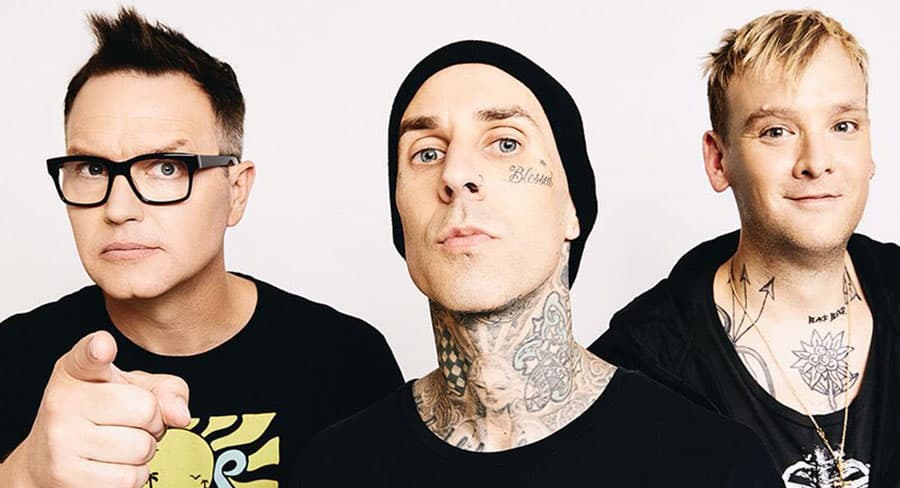 • Singles: She can’t be beaten – Tones and I smashes record

Tones and I continues to rewrite chart history, a ninth week at number means Toni Watson has spent more time at #1 than any other Australian female performer, and she equals the run at the top by Justice Crew with Que Sera in 2014.

The continued success of Dance Monkey is the highlight on an otherwise quiet week.

There was no newcomer to the top 10 and only one song debuting inside the top 50.

That new arrival was Maroon 5 with Memories at #32. The song is a follow-up to their previous single, Girls Like You, which peaked at #2 in 2018 and was the final single from their last album, 2017’s Red Pill Blues.

Regard’s Ride It slipped into the top 50 in its second week, landing at #42. The song is a remix of English singer Jay Sean’s 2008 hit by Kosovo DJ Regard, otherwise known as Dardan Aliu.

A little more movement on the album chart this week despite Post Malone’s Hollywood’s Bleeding and Taylor Swift’s Lover remaining in their top two spots.

Six new releases found their way into the top 50 on debut:

#4 Blink 182 with Nine. Eighth top 10 appearance for the US punk rockers.
#7 Liam Gallagher with Why Me? Why Not. The second album from the former Oasis singer and his second top 10 appearance.
#25 Jetty Road with Because We Can. The sixth album from the Melbourne country band is their best chart performance since their previous album peaked at #38 in 2015.
#27 As I Lay Dying with Shaped By Fire. Seventh album from the US metcalcore band.
#29 Zac Brown Band with The Owl.
#47 Angus Gill with Welcome To My Heart.