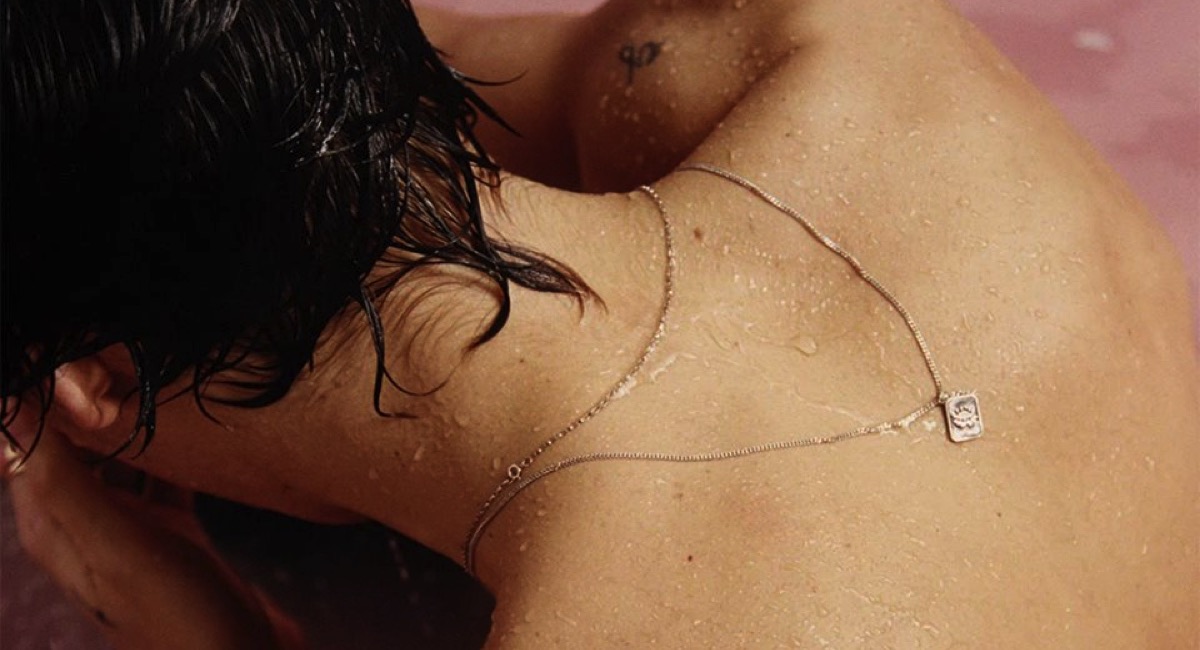 Another artist has managed to break the Ed Sheeran stranglehold on the singles chart this year. The song from Luis Fonsi & Daddy Yankee featuring Justin Bieber made it to the top on its fifth week on the chart and moved up from #2 last week. It becomes the fifth song to make it to #1 so far this year.

As ARIA notes this week it is rare for a song sung primarily in another language to top the chart. Previous examples are Psy’s “Gangnam Style” (#1 October 2012) and Las Ketchup’s “The Ketchup Song (Asereje)” (#1 October 2002).

Just two tunes managed to crack the top 50 on debut this week:

#3 Miley Cyrus with “Malibu”. The track comes from her forthcoming sixth album and is her fifth top 10 single in Australia. Nova’s fourth Red Room Global Tour will see Cyrus perform in New York next month.

#40 Calvin Harris with “Rollin” featuring Future and Khalid is the third time on the singles chart for Harris this year. The tune comes from his new album “Funk Wav Bounces Volume 1” due for release at the end of next month. Harris is also one of the artists featuring on the Nova Red Room Global Tour.

Sliding into the top 50 from lower down the chart is “Sweat Creature” from Harry Styles in its third week on the chart. It’s been a good couple of months for Styles with #1 single and album. His self-titled debut is the second album from a former One Direction member to land at #1 after Zayn Malik had similar success with “Mind Of Mine” in April last year.

Seven other artists saw albums debut in the top 50:

#3 Paramore with “After Laughter”, which is the band’s fifth album.
#8 Zac Brown Band with “Welcome Home”, after the band streamed a concert free on Twitter last weekend as part of a Live Nation deal with the social media platform.
#17 Dead Letter Circus with “The Endless Mile”, a re-release of band’s debut EP a decade later with extra material.
#27 Dean Lewis with “Same Kind Of Different”
#29 Seether with “Poison The Parish”
#37 Machine Gun Kelly with “Bloom”
#38 Midnight Oil with “The Full Tank”, a box set of all the band’s studio albums, EPs and music videos.