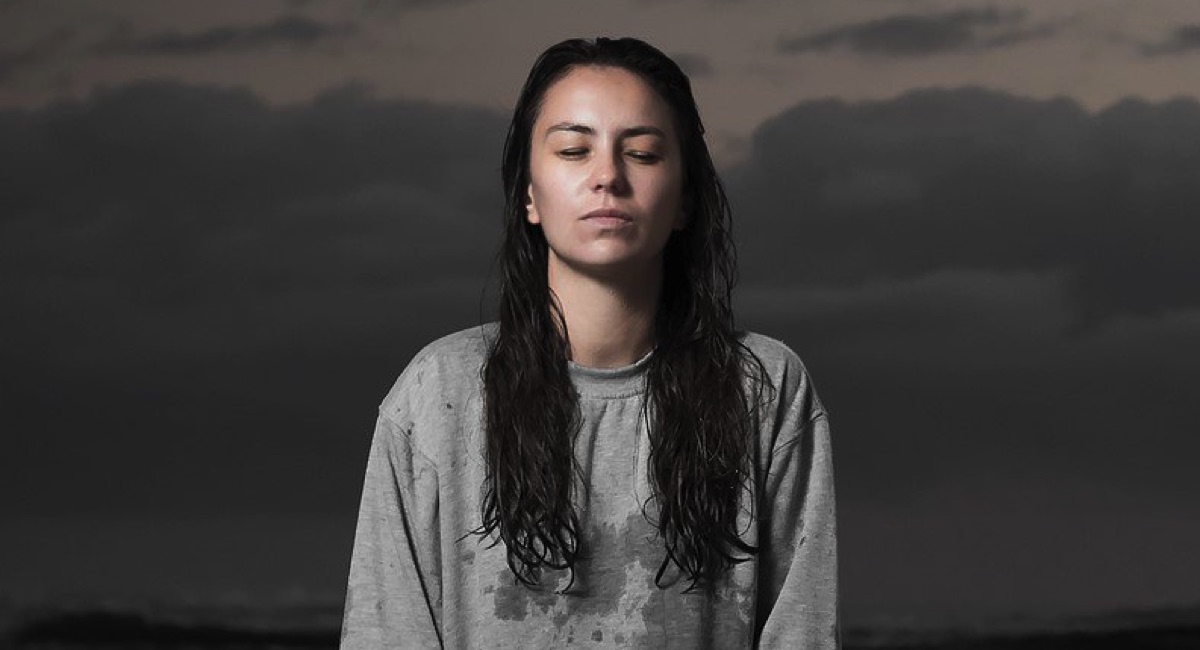 Three new albums made the top 10 on debut

Ed Sheeran‘s “Shape Of You” holds firm at #1 after an incredible record-breaking 15 weeks at the top of the chart.

Just two top 10 newcomers this week, but they didn’t pose any real threat to the chart champ.

Shawn Mendes had this week’s highest new chart entry landing at #8 with “There’s Nothing Holdin’ Me Back”. It is the third time in the top 10 for Mendes and the song comes from the deluxe edition of Mendes’ second album “Illuminate”.

Luis Fonsi climbs into the top 50 at #26 from lower down the chart with “Despacito” featuring Daddy Yankee.

A second chart debut managed to crack the top 50 – Lana Del Rey at #44 with “Lust For Life” featuring The Weeknd.

Three new albums made the top 10 on debut but none was able to topple Ed Sheeran’s “Divide” which spends its eighth week on top while “X” also remains top 10 as does Adele‘s “25”. 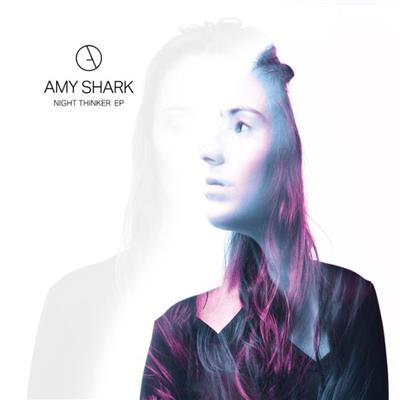 The top 10 debuts this week:
#2 Amy Shark with her six-track EP “Night Thinker”
#3 Guardians Of The Galaxy Vol 2 soundtrack: ELO, Fleetwood Mac, George Harrison & more
#6 Allday with “Speeding” The second album from the Adelaide rapper. It’s a big week for Allday as he also appears on the Amy Shark EP.