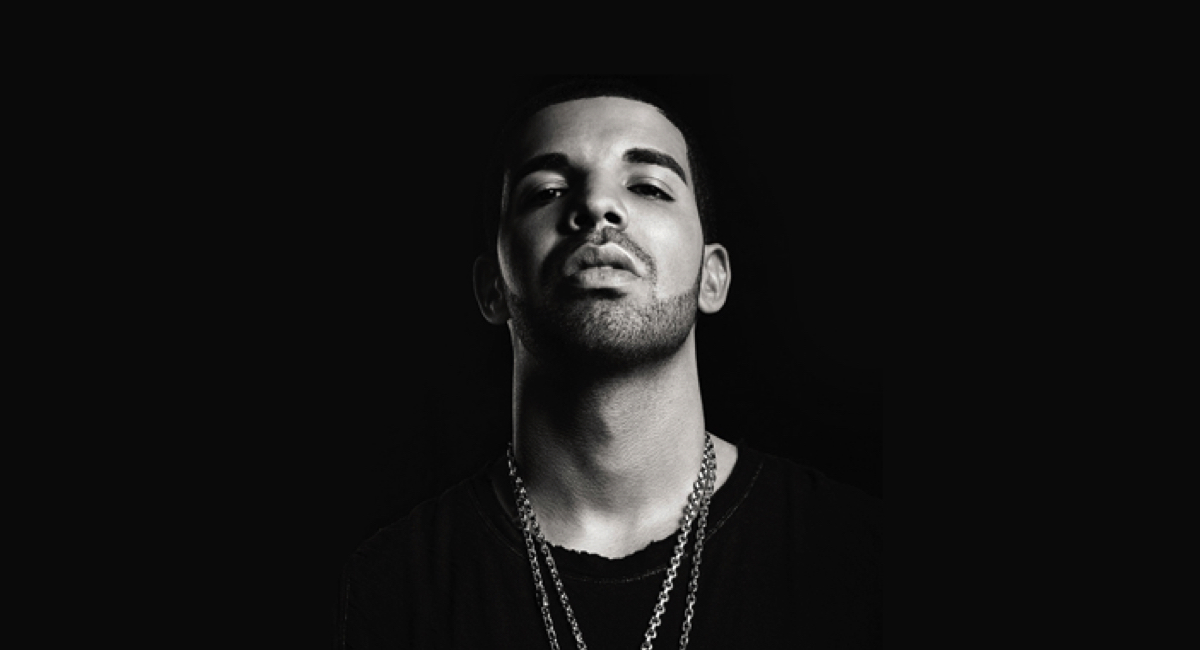 No new arrivals in the top 10, but musical chairs see four of the top 10 swapping chart spots.

The highest new entry and one of only two top 50 chart debuts was Drake with “Passionfruit” at #16.

The other newcomer was “Symphony” from Clean Bandit featuring Zara Larsson.

Martin Jensen slips into the chart at #45 after spending his first week on the chart outside the top 50.

Ed Sheeran keeps “Divide” on top while his other two albums hold positions inside the top 10.

Helping break up the superstar monopoly at the top of the chart are three chart debuts:

Plenty of chart action outside the top 10 with seven newcomers debuting in the top 50: