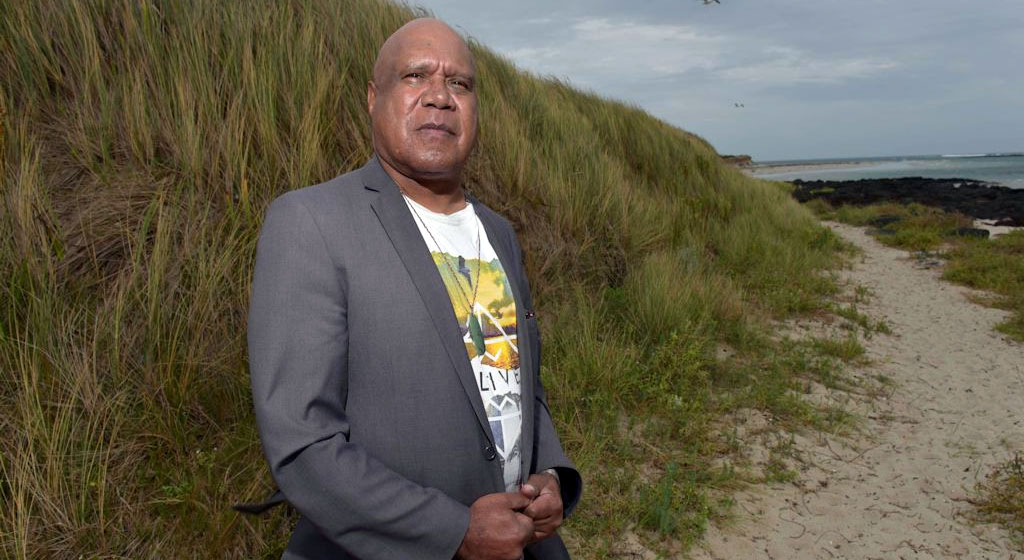 APRA AMCOS has announced legendary songwriter, storyteller and activist Archie Roach as the recipient of the 2017 Ted Albert Award for Outstanding Services to Australian Music.

The prestigious award will be presented to Roach at the 2017 APRA Music Awards on Monday April 3 at the International Convention Centre Grand Ballroom in Sydney.

The 2017 APRA Music Awards will be filmed by broadcast partner MAX on Foxtel and transmitted exclusively on MAX in the days following the awards with exclusive interviews from the red carpet and backstage interviews with the Song of the Year performers.

The host of the 2017 APRA Music Awards will be writer, comedian and RocKwiz host Julia Zemiro. Returning as musical director is Robert Conley who will curate the evening’s live performances.