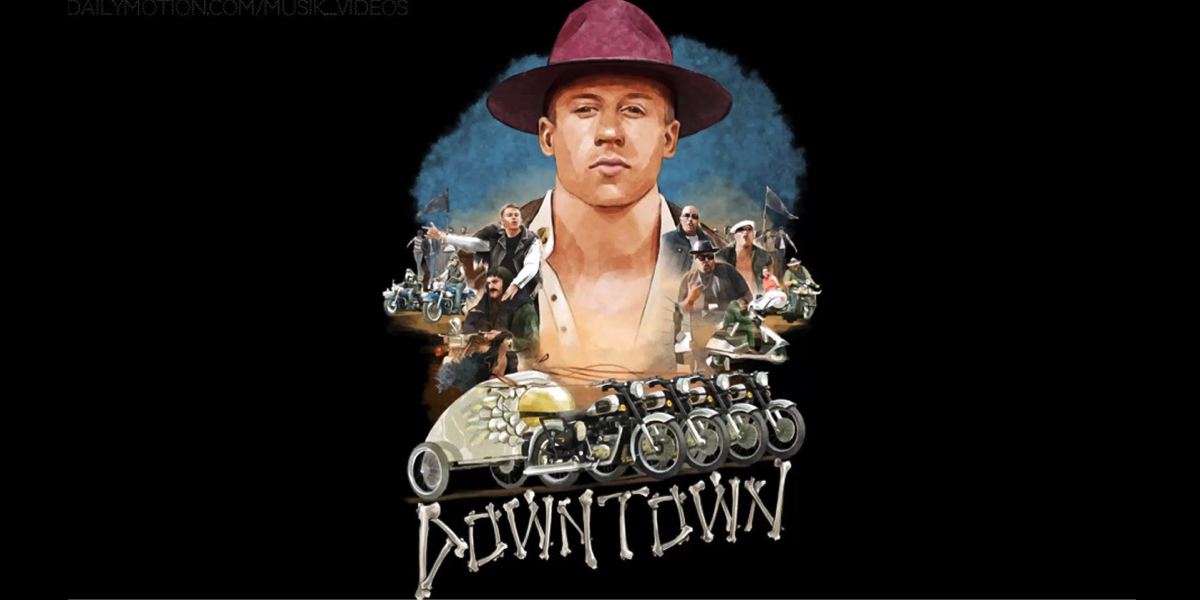 Justin Bieber wasn’t able to hold onto top four a fifth week and the one he was in the country playing shows from the World Famous Hit Network Rooftop in Melbourne to The X Factor to Bieber Island for Sunrise, iHeartRadio and KIIS FM. He swapped chart spots with Macklemore and Ryan Lewis who found a gap to run through this week as “Downtown” made it to #1. This is the fourth #1 for the duo.
There were four newcomers in the top 10, one of them a new entry.
The three artists working their way nigher into the chart and into the top 10 were:
#11 to #3 Robin Schulz with “Sugar”
#15 to #7 Ellie Goulding with “On My Mind” after her performance at the AFL Grand Final
#75 to #8 Jessica Mauboy with “This Ain’t Love” making a sensational leap in its third week after hitting #41 two weeks ago and then dropping out of the 50
The new entry debuting near the top of the chart was Sia with “Alive” which landed at #10 and is the first track from her forthcoming seventh album
Four other artists made noteworthy leaps into the top 50:
#40 NEW Birds of Tokyo with “I’d Go With You Anywhere”
#41 from #61 Hozier with “Take Me To Church”
#44 NEW Sam Smith with “Writing’s On The Wall” the new James Bond theme which debuted at #1 in the UK
#47 NEW Rudimental featuring Ed Sheeran with “Lay It All On Me”

Byron Bay core metal proponents Parkway Drive fought of some fierce competition not just from UK electronic artists to land at #1, but a total of 11 other new top 50 album entries.
Parkway Drive’s “IRE” is the band’s fifth album in 10 years and is their first #1 album after the previous two releases both charted top five.
Disclosure took second spot with “Caracal”, the second album from brothers Howard and Guy Lawrence.
A fourth artist to crack the top 10 on debut was another set of siblings, Melbourne folk duo Pierce Brothers, with “Into The Dirt” new at #10 for twins Jack and Pat Pierce.
This week’s other newbies:
#13 Fetty Wap with “Fetty Wap”
#19 Maroon 5 with “Singles Collection”
#20 New Order with “Music Complete”
#21 The Dead Weather with “Dodge and Burn”
#22 Silversun Pickups with “Better Nature”
#23 Don Henley with “Cass Country”
#27 Kurt Vile with “B’lieve I’m Goin’ Down”
#31 Robin Schulz with “Sugar”