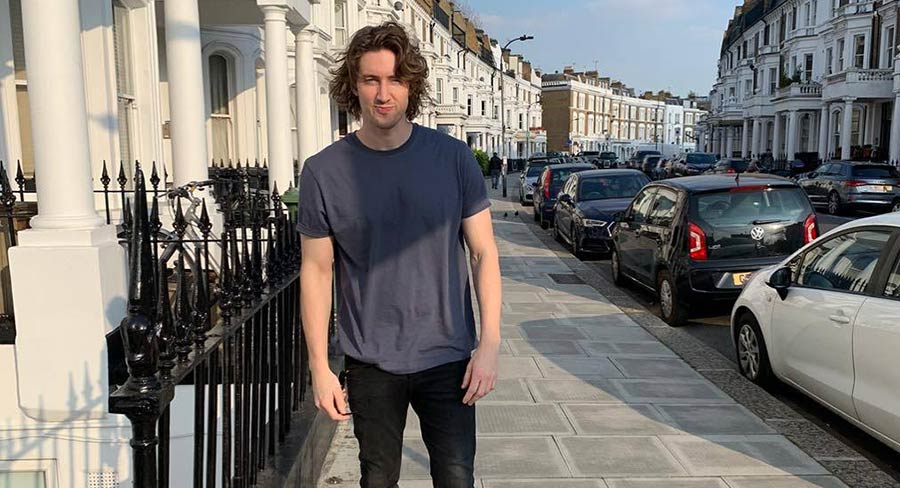 • The Jonas Brothers have extended their run at #1 with Sucker to three weeks.

The Jonas Brothers have extended their run at #1 with Sucker to three weeks.

Slipping into the 50 at #29 after three weeks lower down the chart is So Am I from US singer Ava Max.

New at #47 is Old Town Road from Lil Nas X which has been causing some confusion in the US where Billboard had it leaping up the Hot Country chart before the publisher decided it was not country enough and pulled it from that chart. The song, first released in 2018, not sits low down on the Billboard Hot 100.

Dean Lewis has ended Ariana Grande’s run at the top with Thank U, Next which has moved to #2 after five weeks at #1.

A Place We Knew gives Lewis a chart double after Be Alright ranked #1 during the second half of 2018. Lewis this week received ARPA Award nominations for Breakthrough Songwriter of the Year and Pop Work of the Year.

A Place We Knew is the second Australian #1 on the ARIA Albums Chart in 2019 after The Hilltop Hoods with The Great Expanse in early March.

There were two other new arrivals in the top 10 this week:

#7 Bryan Adams with Shine A Light up from #76 in its third week after initially entering the chart at #21.
#10 Mötley Cruüe with The Dirt Soundtrack from their new Netflix biopic. The album features hits from the their dramatised story plus four new songs including a cover of Madonna’s Like A Virgin. This is the Crüe’s first time on the ARIA chart since 2011 with Greatest Hits. The movie is no Bohemian Rhapsody, it’s far more outrageous yet as entertaining for hard rock fans. Scenes featuring Tony Cavalero as Ozzy Osbourne are memorable and Billions’ David Costabile is brilliant as legendary rock band manager Doc McGhee.

Just missing a top 10 debut was Flume with his mixtape Hi This Is Flume at #11. Flume previously topped the ARIA chart with his albums Flume in 2012 and Skin in 2016.

Two other albums debuted in the top 50 this week:

#16 The Murlocs with Manic Candid Episode – The fourth album from the Melbourne band after their third album Old Locomotive peaked at #15.
#33 Rich The Kid with The World Is Yours 2. Although he’s had 18 solo and collaborative mixtapes, this is the US rapper’s second album after The World Is Yours released 12 months ago.