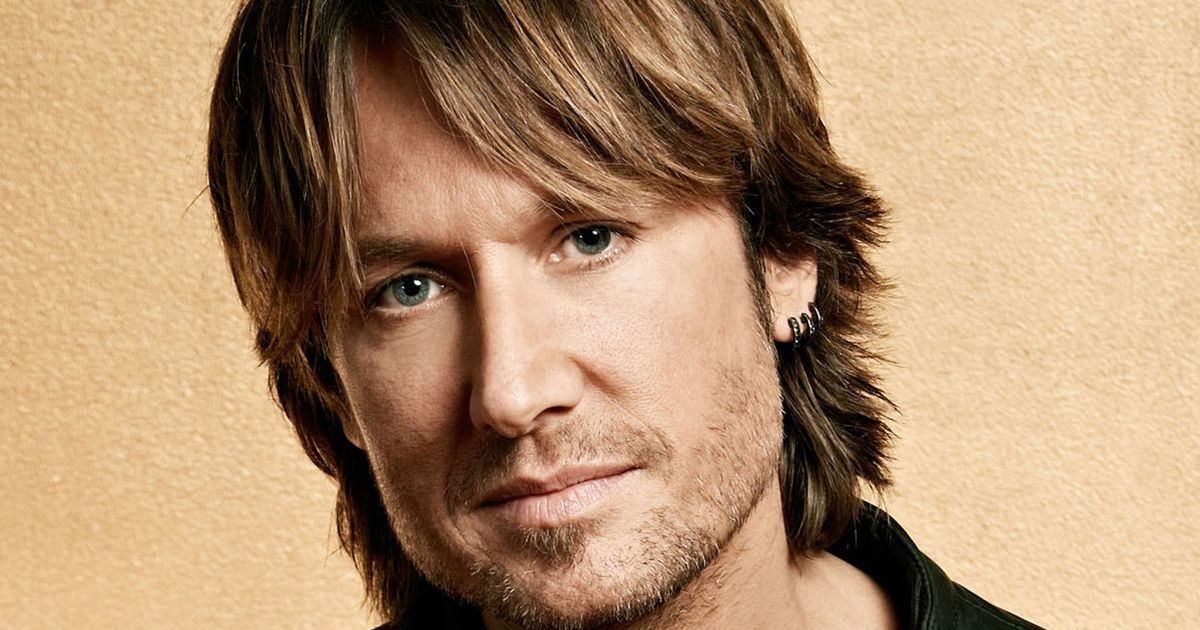 Both those singles held off a chart challenge from two new entries in the top four. Any chart debut inside the top 10 is a rarity, and to have two newcomers in the top four is a first this year.

Landing at #3 was Delta Goodrem with her new tune “Dear Life”. Goodrem performed the song during the TV Week Logies last week and has been on an exhaustive leave-no-stone-unturned promo tour to sell her new music.

Justin Timberlake landed at #4 with “Can’t Stop This Feeling” which he performed in Stockholm while much of the world was voting in Eurovision 2016 yesterday.

The only other song new to the top 50 this week was Temper Trap‘s “Fall Together” which climbs to #50, its highest spot since it arrived four weeks ago.

Meghan Trainor just missed the top 50 with her new “Me Too” single landing at #51 this week.

There were 12 album debuts inside the top 50 which makes Keith Urban‘s debut at #1 with “Ripcord” all the more impressive. The album is Urban’s third consecutive #1 and is the seventh Australian album to top the ARIA album chart this year.

The third debut in the top 10 was Kate Ceberano with her “Anthology” three-disc set.