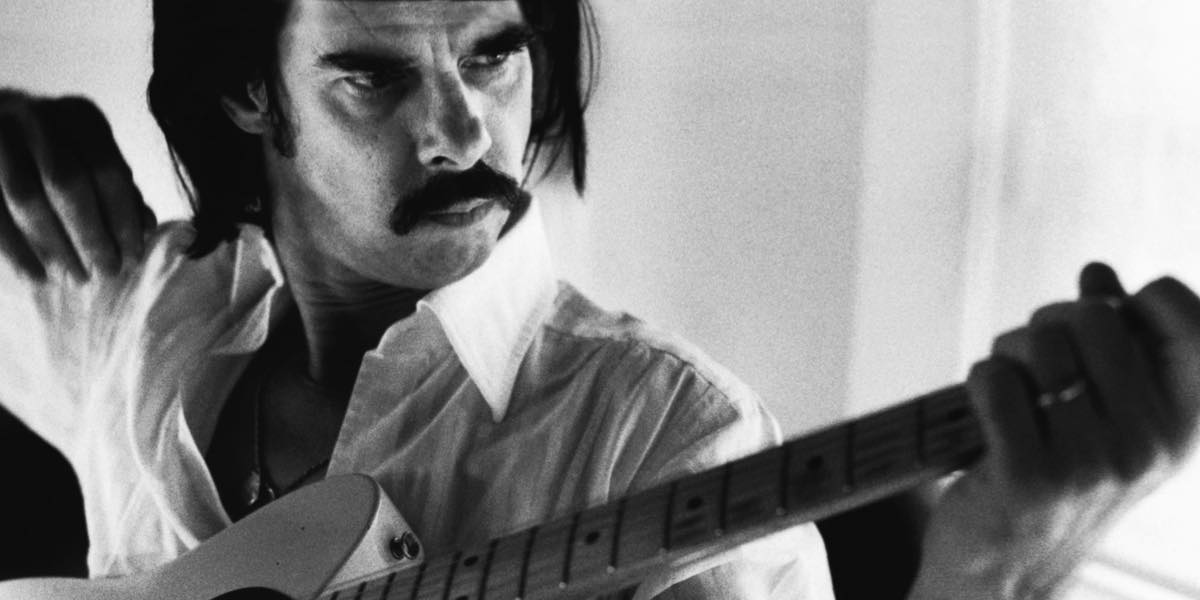 The Chainsmokers have done it again with “Closer” which spends a sixth week at #1. The single, which features vocals from Halsey, is also again #1 in the US and the UK.

Sia just failed to unseat the chart champs with her single “The Greatest” leaping from #25 to #2 on its second week in the top 50. The tune, with vocals from Kendrick Lamar, is the only new arrival in the top 10 and marks Sia’s fifth time in the top 10.

The only chart debut in the top 50 this week was from Lady Gaga with “Perfect Illusion” new at #14. That song is her first time back in the singles chart in close to three years and is the first single from her forthcoming fifth studio album “Joanne”. 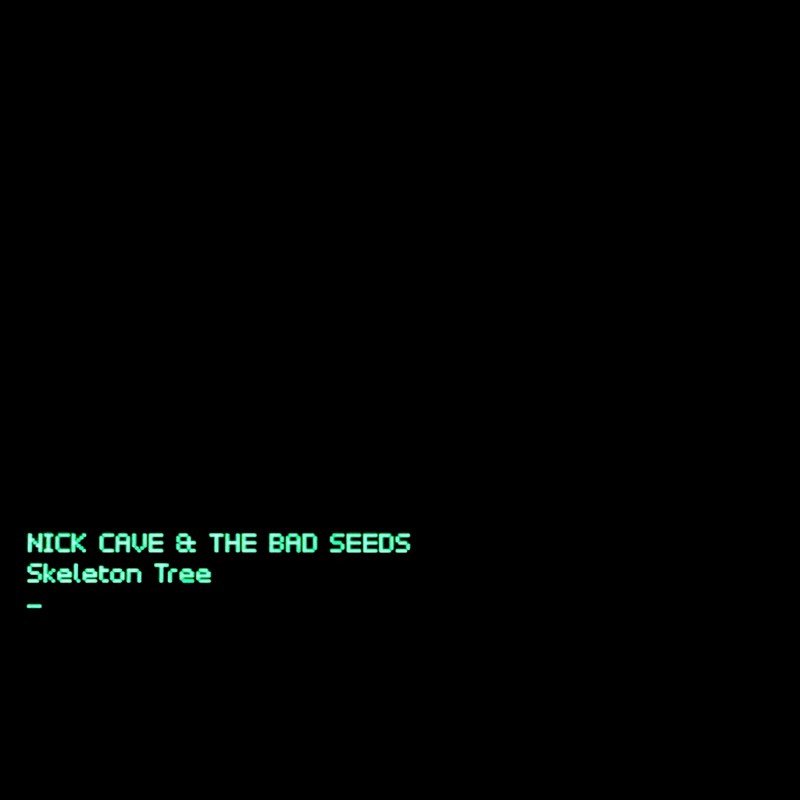 What a contrast the album chart was again this week. Six new entries made the top 10 with an astonishing 14 new arrivals in the top 50.

Nick Cave and The Bad Seeds fought their way to the top past the other five top 10 newcomers with “Skeleton Tree”. The album is the band’s 16th and their second #1.

Just missing a #1 chart debut was Safia with “Internal.”

The other top 10 chart debuts were:

#3 Dolly Parton, Linda Ronstadt & Emmylou Harris with “My Dear Companion: Selections from the Trio Collection”
#5 Jason Aldean with “They Don’t Know” is the first time in the ARIA top 10 for the US country singer releasing his seventh album
#7 Bastille with “Wild World” is the second album from UK band with both albums now cracking the top 10
#10 Devin Townsend Project with “Transcendence” is seventh album from this part of the prolific output of this Canadian metal-edged rocker
The Beatles are back in the top 10 too with “Live At The Hollywood Bowl” at #8, a new chart high for the album, after previously charting for 11 weeks