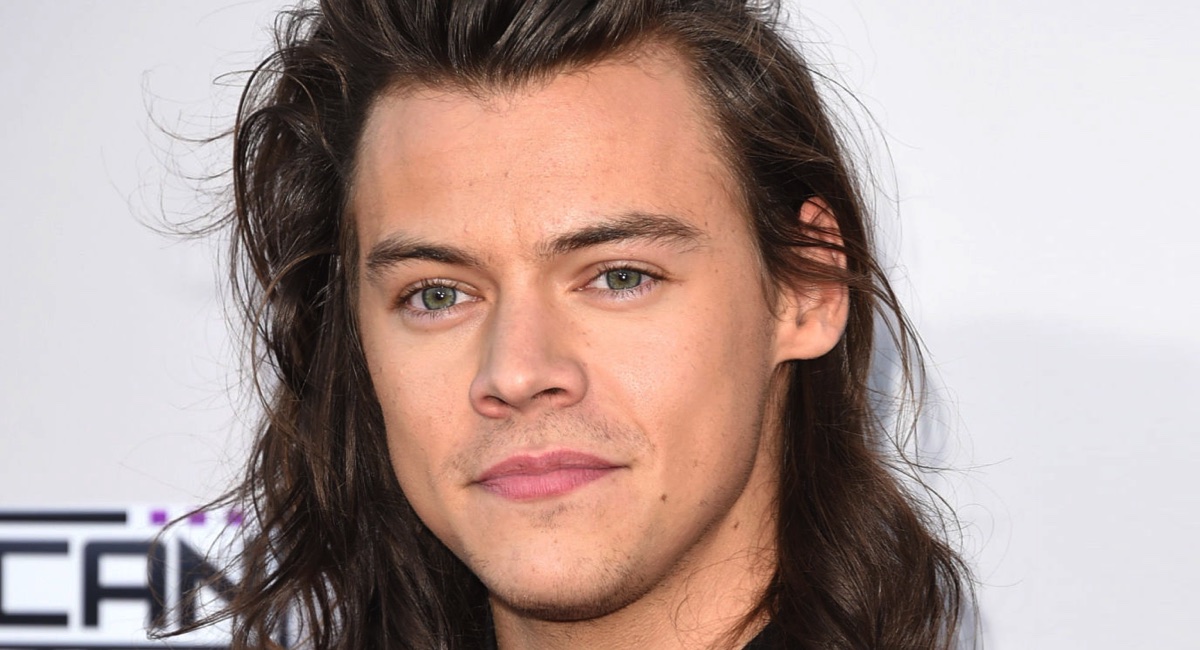 Singles: Harry Styles first new #1 since January, only third artist to reach the top in 2017
Albums: Ed Sheeran 6 weeks at #1, fights off challenges from Tina, Smith Street and Chainsmokers

Ed Sheeran has been #1 with “Shape Of You” since the January 16 chart this year. That chart run of 13 weeks at #1 came to an end this week as Harry Styles landed his new “Sign Of The Times” at #1. Styles becomes the second solo artist from One Direction to top the chart after Zayn’s “Pillowtalk” managed that in February last year.

You can’t keep a good chart act down, so it is no surprise to see Clean Bandit back in the top 10 with “Symphony” featuring Zara Larsson. Clean Bandit in fact are the only other artists to top the singles chart this year apart from Sheeran and now Styles, with their 2016 hit “Rockabye” which ended 2016 and started 2017 at #1.

Just two other top 50 debuts this week:
#21 Halsey with “Now Or Never”. The US vocalist is best known for her vocal on The Chainsmokers’ “Closer”.
#42 Kyle with “iSpy”

Six weeks on top of the album chart for Ed Sheeran and “Divide” must be some sort of record on a chart where two weeks on top is a notable performance.

There was plenty of competition for top this week too with four other newcomers in the top 10:
#2 “Greatest Hits & Interpretations” Tina Arena
#3 “More Scared Of You Than You Are Of Me” The Smith Street Band (pictured)
#4 “Memories…Do Not Open” The Chainsmokers
#10 “PTX, Vol 4” Pentatonix