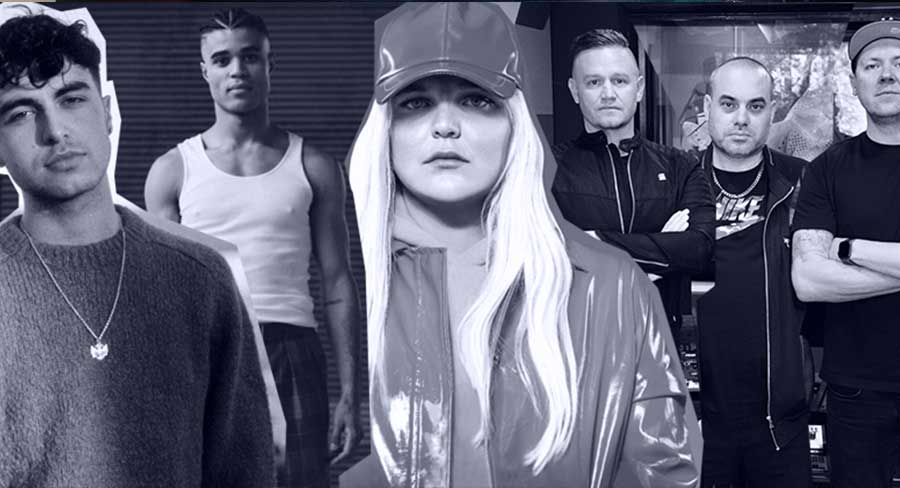 The show had to go on and it did. Despite significant challenges brought on by COVID-19, the 2020 APRA Music Awards took place Monday evening, but this year in the global online space as the Virtual APRA Music Awards.

In a shortened version of the usual live, gala event, the awards went ahead to celebrate the talented song writers that have achieved outstanding success in the previous year.

The verdict is in for the biggest peer-voted music award in Australia. APRA members have chosen Dance Monkey by Tones And I as the Peer-Voted APRA Song of the Year. In what can only be described as a phenomenal song writing success story Tones And I is also the 2020 Breakthrough Songwriter of the Year, an honour that is determined by the APRA Board of Writer and Publisher Directors. “We’ve spent our entire lives writing and making music. To be awarded ‘Songwriter of the Year’ by the APRA Board is an absolute honour. We couldn’t be more thrilled or grateful,” said the Hilltop Hoods.

In his first appearance at the APRA Music Awards, seventeen-year-old songwriter KIAN, and co-writer Jerome Farah, received awards for Most Performed Australian Work and Most Performed Alternative Work for their beguiling collaboration Waiting. Hailing from Castlemaine, VIC, KIAN has gone from strength to strength since winning triple j’s Unearthed High competition in 2018, with Waiting reaching number 20 on triple j’s 2019 Hottest 100 and achieving double platinum status. Songwriter and producer Jerome was a dual APRA nominee in 2019 for his work with Baker Boy. Jerome and KIAN have joined creative forces again on KIAN’s new single Every Hour. 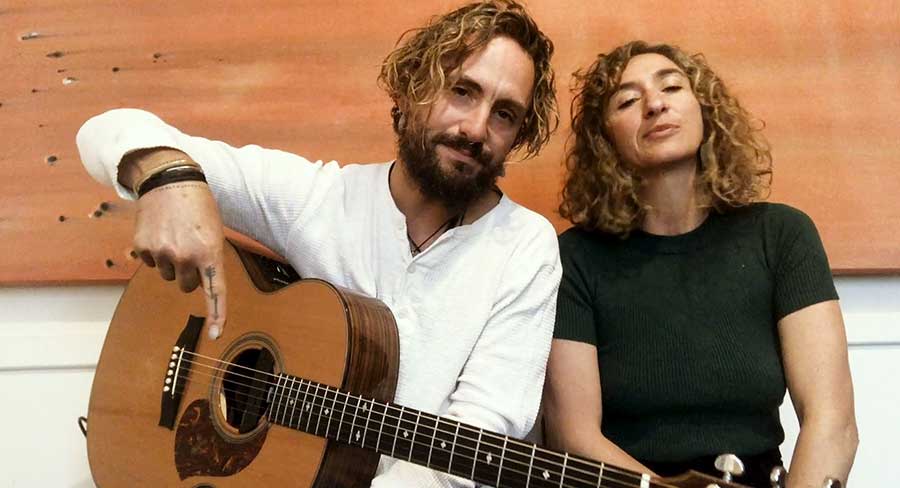 Winning their first ever APRA Award, for Most Performed Dance Work, were all-star co-writers Hayden James, Matthew Kopp (who performs as Running Touch, and is the featured vocalist on the track), Jack Glass (Bag Raiders), and Cassian Stewart-Kasimba (Cassian), who earned themselves the honour for Better Together.

Dean Lewis took out the Most Performed Pop Work for the emotional 7 Minutes, while Troy Cassar-Daley’s powerful anthem Shutting Down Our Town, (performed by Jimmy Barnes featuring Troy Cassar-Daley) has scored a gong for Most Performed Rock Work. Troy was inspired to write the song after reading Jimmy Barnes’ memoir Working Class Boy, where Jimmy writes about growing up in Elizabeth, SA and the impact of the closure of the Holden car factory.

For the third consecutive year, Sia (along with co-writer Greg Kurstin) took out the Most Performed Australian Work Overseas for Cheap Thrills.

Meredith Music Festival was earlier named Licensee of the Year for their excellent music citizenship, and Lady Gaga and Bradley Cooper’s duet Shallow was previously announced as the Most Performed International Work.

The 2020 Virtual APRA Music Awards were hosted by APRA AMCOS Ambassador and previous Songwriter of the Year honouree Briggs. Musical Director Kate Miller-Heidke worked her magic curating the music performances remotely. The virtual awards featured stellar performances of artists taking on each of the five Song of the Year compositions. John Butler and Mama Kin performed a joyful rendition of Guy Sebastian’s Choir, Kira Puru and Mo’Ju teamed up for their interpretation of Thelma Plum and Alexander Burnett’s Better in Blak. Folk troubadour William Crighton put his spin on 5 Seconds of Summer’s Teeth, while Los Angeles-based Nikka Costa and Justin Stanley performed The Teskey Brothers’ I Get Up. From New York City, The Dawn of MAY delivered her mesmerising interpretation of the Peer-Voted APRA Song of the Year Dance Monkey.

You can re-watch the 2020 Virtual APRA Music Awards here until Wednesday 24 June.

The 2020 APRA Music Awards nominees and subsequent winners are determined by performance activity as reflected by earnings between 1st July 2018 to 30th September 2019.

Songwriter of the Year
Hilltop Hoods

Breakthrough Songwriter of the Year
Writer: Toni Watson pka Tones And I
Publishers: Kobalt Music Publishing obo Tones And I