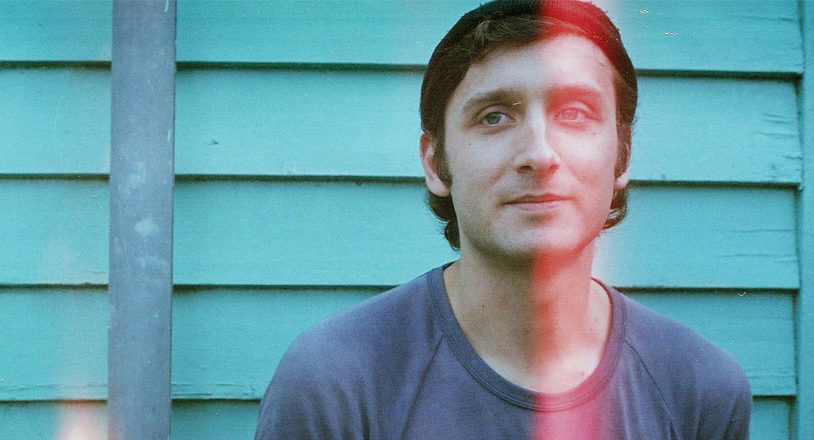 The 2017 APRA Music Awards were held last night at the International Convention Centre Grand Ballroom in Sydney with Harley Streten, aka Flume, named Songwriter of the Year. Flume also took home the awards for Dance Work of the Year and Most Played Australian Work for “Never Be Like You” featuring Kai.

In the past few months Flume has won eight ARIA Awards plus a Grammy Award for Best Electronic/Dance Album for “Skin”.

The Song of the Year award was taken out by Oliver Perry, aka D.D Dumbo, for his work “Satan”. D.D Dumbo released his debut album “Utopia Defeated” late last year.

Troye Sivan was named the Breakthrough Songwriter of the Year.

Pop Work of the Year was awarded to Sia‘s “Cheap Thrills”, which takes the international superstar’s APRA Music Award tally to eight.

The Blues & Roots Work of the Year award was taken out by 2013 triple j unearthed winner, Robbie Miller for “The Pain”, co-written with Nathan Morrison.

The 2017 APRA Music Awards were filmed by broadcast partner MAX and will be transmitted exclusively on MAX in the days following the awards featuring exclusive interviews from the red carpet and backstage interviews with the Song of the Year performers.

Licensee of the Year Award
The Gov, aka The Governor Hindmarsh Hotel, Adelaide