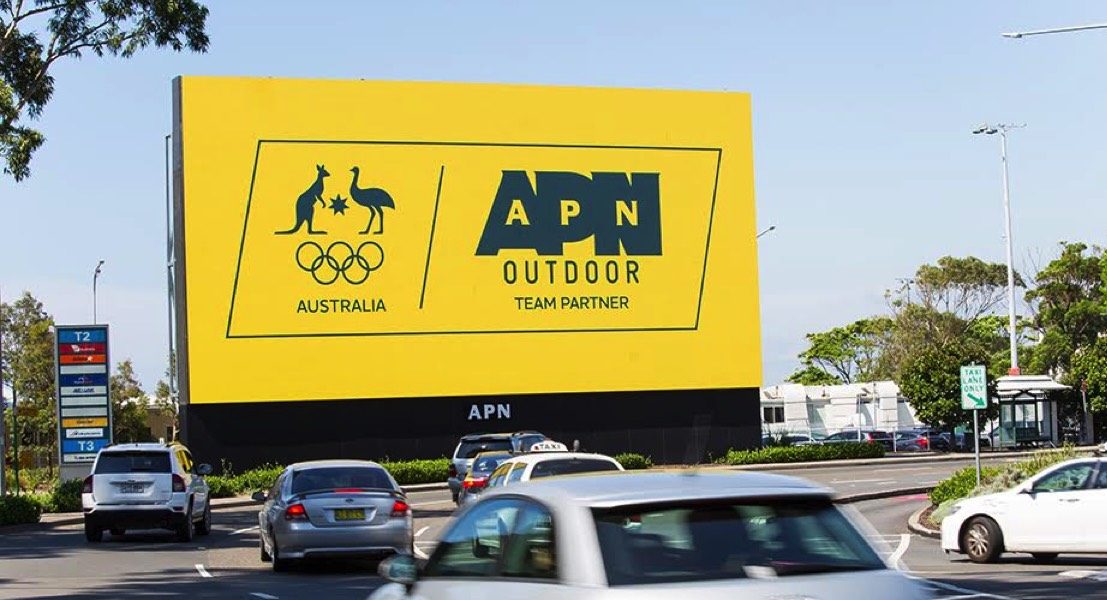 APN Outdoor has continued its position as a market leader in research and insights by launching its latest Transit campaign Road to Rio: in your real world, a follow-up to last year’s highly acclaimed #myrealworld.

This study further reveals insights of real people and their interactions with buses and trams. Excitingly APN Outdoor is offering a once in a lifetime opportunity to clients with the chance to win a trip to the 2016 Olympic Games held in Rio de Janeiro.

Last year, APN Outdoor’s market-leading study #myrealworld revealed how real people (outside of the media bubble) interact with Transit advertising. Since the launch in April last year, the market has shown demand for more insights and research with regard to Transit advertising. This year, APN Outdoor brings more ethnography with three new demographics and national GPS tracking of individual buses and trams, from key depots around the country.

The project has revealed just how hard Transit works for brands and further proves that buses and trams go where people go. With APN Outdoor’s Transit format covering 95% of metro markets, Road to Rio – in your real world further substantiates that Transit reaches a broadcast audience with coverage that is truly powerful.

Those surveyed in the study revealed

APN Outdoor’s general manager – sales Mark Fairhurst commented: “The announcement of the partnership with Australian Olympic Committee in February 2016 provided the perfect platform to help prove that Transit takes you everywhere, even to Rio! We know Transit is one of the hardest-working formats and now we are giving some of the hardest-working people in media a chance to experience the 2016 Olympic Games in Rio – for many, a once in a life time opportunity.”

Fairhurst continued: “After the success of #myrealworld, it was a logical next step for APN Outdoor to take our research even further. As leaders in the Outdoor advertising and Australia’s Transit experts, we wanted to prove Transit advertising was not just noticed in the CBD, but it covered a lot of ground in the suburbs. People see Transit advertising in multiple places, multiple times a day. This project has not only unveiled the importance of Transit advertising for brands but also the role it plays in everyday life with the majority of respondents in our study telling us Transit played an important role in their community .”

APN Outdoor’s Road to Rio: in your real world is currently in market along with the associated competition allowing entrants the chance to win a trip to Rio for the 2016 Olympic Games.