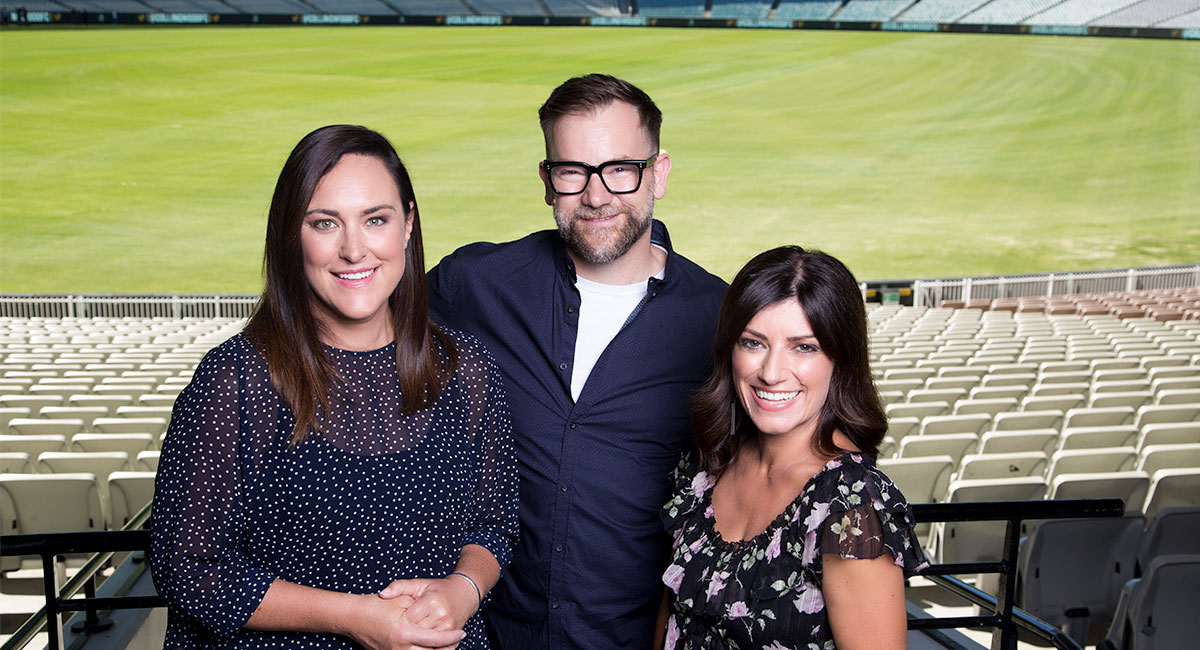 ABC Radio has signed Anthony “Lehmo” Lehmann as the new host of ABC Radio’s Saturday and Sunday AFL programs during the 2018 season.

Saturdays will see Lehmo team up with sports commentator Angela Pippos to look at the big issues and the happenings in AFL that week.

On Sundays Lehmo will be joined by the Outer Sanctum podcast’s Emma Race for a relaxed and fun review of the week that was, before previewing the games.

Prior to Gold he co-hosted the national drive show on Triple M with Wil Anderson and SAFM’s breakfast show in Adelaide. He is a regular panelist on The Project, and has been a regular in several television shows, including Utopia (series 1, 2 and 3), It’s A Date (Series 2), Good News Week and Rove Live among them. He was also a regular panellist on Before the Game for more than six years.

Lehmo said: “When I was growing up in the country in the 70s and 80s, ABC Radio was our connection to the world of sport. My dad pretty much had a mini transistor radio stuck to his ear every Saturday of my childhood. For me now to be broadcasting to the ABC’s loyal audience on the station’s flagship sports program is a true honour. I love every element of our great game from the players to the coaches to the fans to the colourful characters, and I hope to speak to them all this year. I can’t wait to get started.”

Nick Morris, manager ABC Sport, said: “I am delighted we have been able to bring together such a strong team for our weekend programs. Lehmo, Angela and Emma, supported by our AFL team around the country, will provide great insights and entertainment to our audiences across the season.”