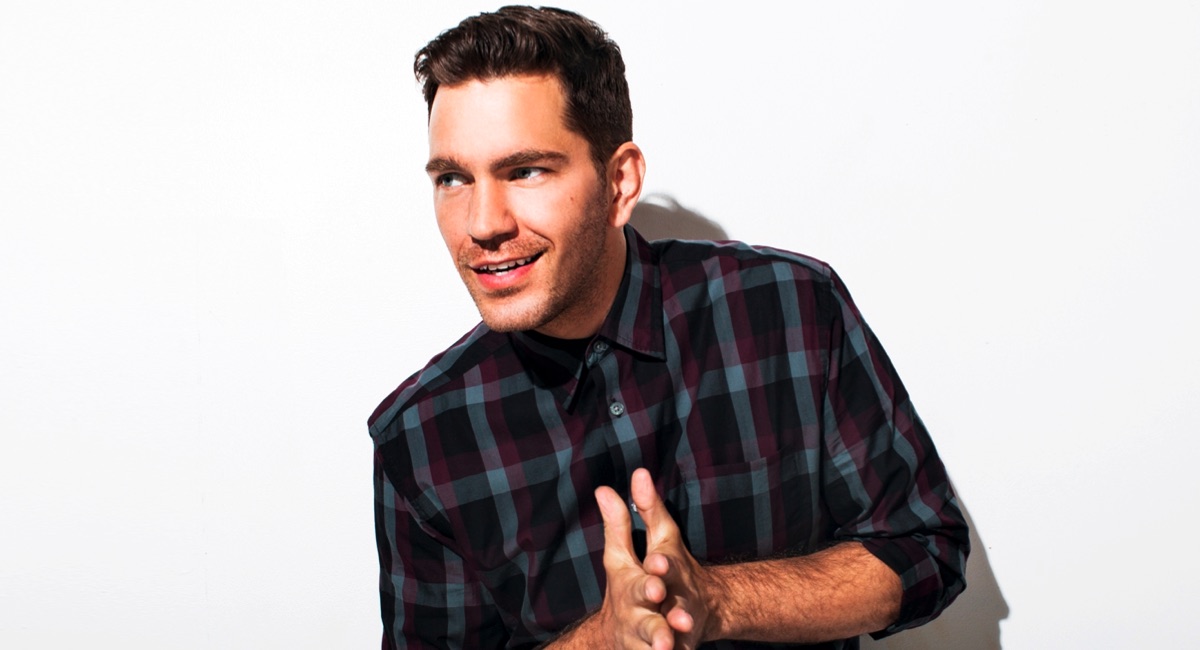 TV Week has announced American pop artist Andy Grammer will be performing at the TV Week Logie Awards on April 23.

His recent global hit “Fresh Eyes” was anchored in the ARIA singles chart for much of this year and the end of 2016. It peaked at #5 in January where it sat for two weeks. After 20 weeks on the chart the single was still in the top 10.

This week, after a remarkable 26 weeks on the ARIA singles chart, “Fresh Eyes” remains in the top 40.

His debut album featured the platinum singles “Keep Your Head Up” and “Fine By Me”. Andy’s second album, “Magazines Or Novels”, featured the triple-platinum hit “Honey, I’m Good”, which was one of the best-selling songs of 2015, and the certified gold anthem “Good to be Alive (Hallelujah).”