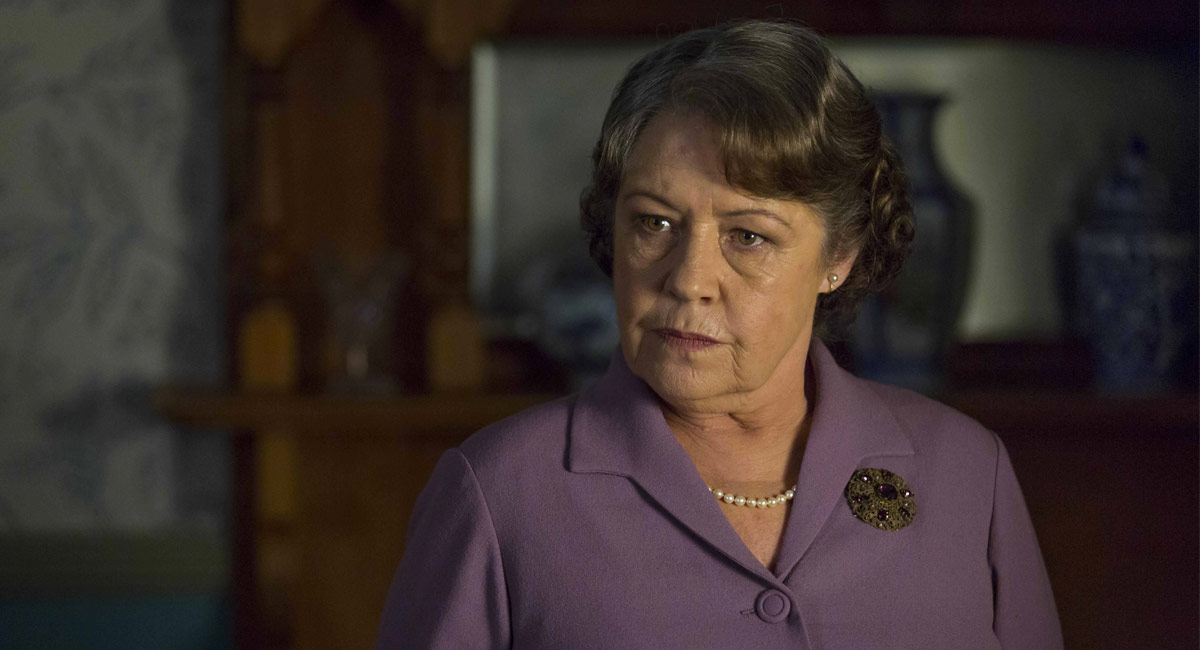 • If you could only watch 10 channels what would they be?

A recent Fairfax Media story about falling television and cinema audiences confirmed what everybody working in the industry knows but doesn’t want to believe. And since it is mostly kids who are abandoning traditional forms of entertainment in favour of mobile digital consumption, it should be more important than ever to keep older audiences on board – because they are the ones still reading newspapers, going to the movies on a regular basis and watching TV.

Four years ago, when Seven axed A Place To Call Home because it was skewing too old, Foxtel jumped in to save it because it made good business sense. Netflix was still months away and older viewers were thought to be the least likely to change their routine and start watching TV on their iPads. Now APTCH is filming its final season and its elderly fans may be drifting away to streaming services in bigger numbers than once thought.

A change in direction became apparent when Foxtel dropped Turner Classic Movies in 2016. Horrified viewers were assured that Fox Classics would take up the slack but nobody really fell for that. Last month, Foxtel added a Movie Greats channel and many of the movies are great, particularly revered classics like The Godfather, My Fair Lady and Ben-Hur. Cleopatra and War And Peace, however, are pretty much unwatchable today. And the inclusion of The Goonies in that mix suggests this is just another channel deceiving its viewers by replaying the same old movies, only this time with a fancy new name.

It makes much more sense for Foxtel to create an On Demand library of Bill Collins’s favourite movies. And while some feel that still doesn’t make up for the loss of TCM, nobody seems to be mourning the loss of the other channels that were recently dropped. FX and Nat Geo People aren’t missed because their shows have been effortlessly absorbed into better channels like showcase, which begs the question – who needs to go next?

Will anyone care if Universal goes off the air, given there is going to be nothing to watch there once Suits finishes? Do we really need 111 Funny given most of its shows can be seen for free on digital channels? And do we really, really need most of those digital channels? Would anyone be devastated if they couldn’t watch Hogan’s Heroes on One? Why does 7flix even exist? Let’s face it, they could be pushing people to Netflix and Stan in search of better entertainment.

Ask yourself this – if you could only have 10 channels, what would they be? Be honest, because I struggle to name 10 any more that I watch on a regular basis. With so much content online to choose from these days, I would truly be happy with just ABC, SBS, Seven, Nine, Ten, BBC First, showcase, Arena, UKTV and ABC Comedy. Try it yourself and see how many channels you really watch on a regular basis.

Bruce Springsteen couldn’t find anything to watch with 57 channels and having 157 hasn’t improved things in the time since that song. Perhaps the future is to put all those tired repeats into on-demand libraries and have just a handful of compelling channels with original content. With the landscape changing so quickly, the smart money could be on the ones who scale back in the right areas.

Top photo: Noni Hazlehurst in A Place To Call Home