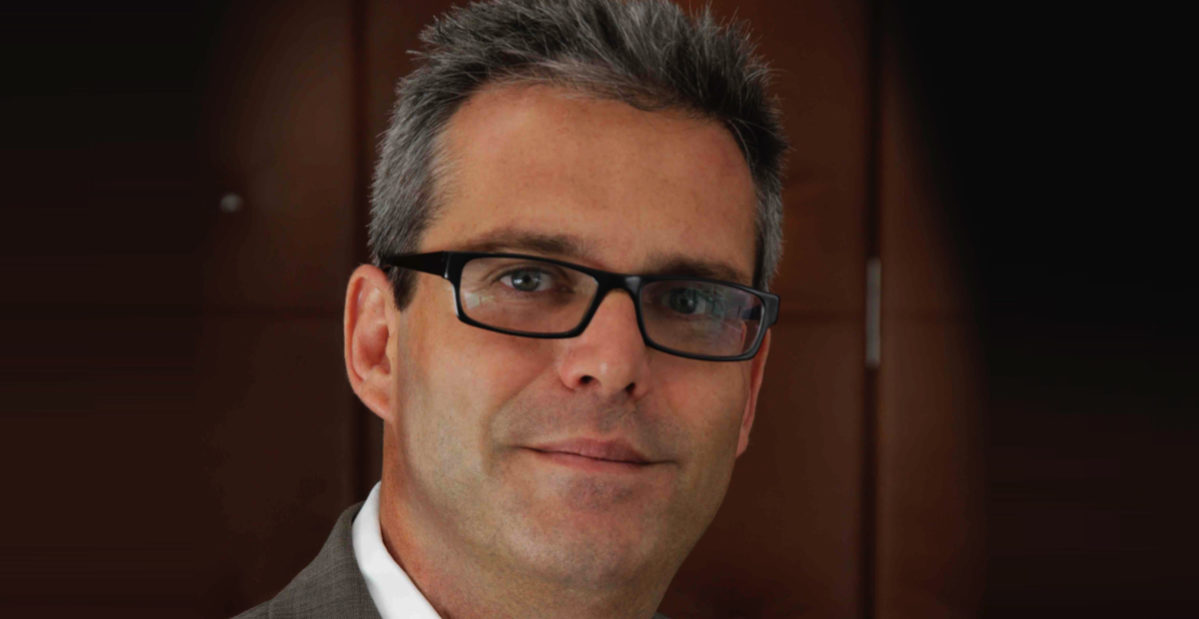 Andrew Backwell, the Nine Network’s managing director of programming and production, yesterday announced he would be leaving Nine in what the network called a decision “to pursue new career opportunities”.

There had been speculation that Backwell had been planning to exit the business for some time and had been in negotiation regarding a termination package. Nine’s executive ranks filled to overflowing earlier this year after Adrian Swift returned to the business.

Commenting on Backwell’s departure, Nine CEO Hugh Marks said: “Andrew has been a valued member of Nine’s programming team and a key contributor to ratings growth over his 14 years with the business. I am grateful for his unwavering commitment to Nine and his drive to innovate our business model. I wish him every success for his future endeavours.”

Andrew Backwell said: “It has been an absolute privilege to run programming and production at the Nine Network for so long. I’ve also had the opportunity to work with some incredible CEOs during this period including David Gyngell, Jeffrey Browne and Hugh Marks and I sincerely wish the company all the very best”.

Michael Healy, director of television, said: “I would like to thank Andrew for his contribution to the programming department over the past decade.”

Backwell will finish at the Nine Network at the end of October and his responsibilities will be assumed by a number of existing Nine executives.