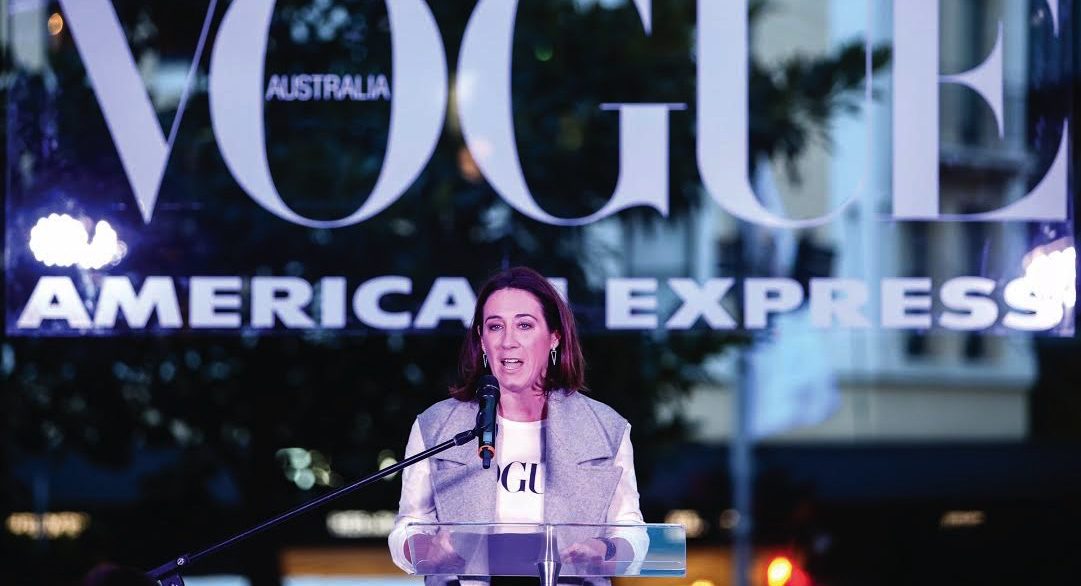 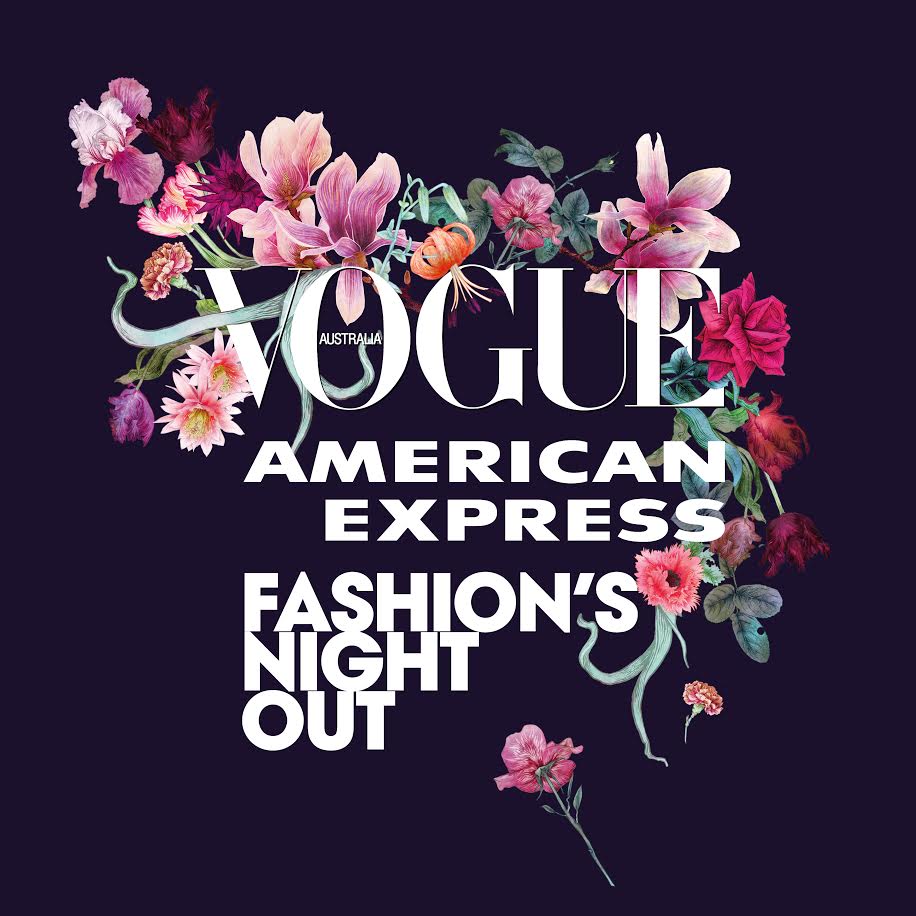 McCann said: “We’re delighted to have American Express return as our partner for the second consecutive year for Vogue Fashion’s Night Out 2017. They are such a respected brand and their investment in the event will ensure we deliver an even stronger connection with our participating retailers and the Vogue audience. Every year this very special VIP shopping event grows in both size and success and having the support of American Express promises to make this year bigger and better than ever.”

Vogue American Express Fashion’s Night Out Melbourne will be held on Friday September 1 throughout the Melbourne CBD. For the third consecutive year the event will feature as a part of Melbourne Fashion Week’s opening night, in partnership with the City of Melbourne.

Vogue American Express Fashion’s Night Out Sydney will follow on Thursday September 7 in the Sydney CBD in partnership with the City of Sydney. Now in its eighth year it is anticipated this year’s event will see over 190,000 shoppers and hundreds of retailers once again bring the Sydney CBD to life.

David Jones returns for the fifth year as the exclusive retail partner.

Activations and special announcements will be unveiled over the coming weeks via vogue.com.au.