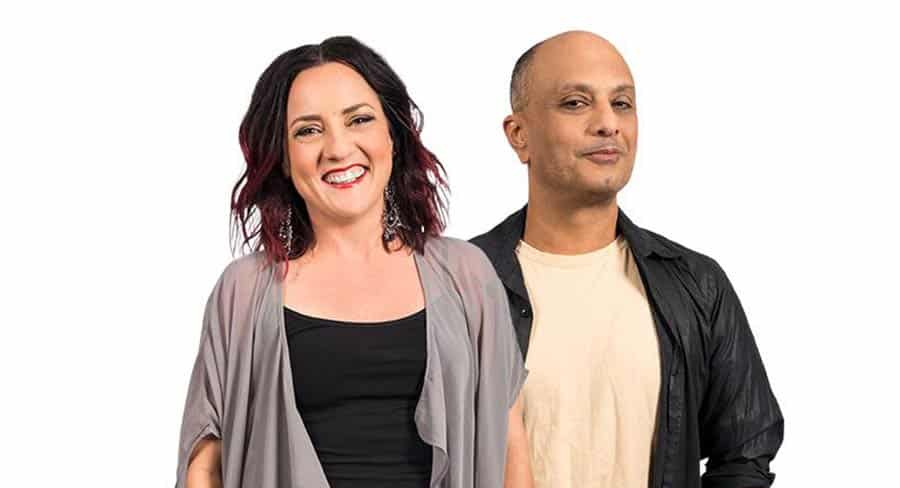 On a recent episode of 10’s Have You Been Paying Attention?, Akmal Saleh joked about doing breakfast radio on the NSW Central Coast. It’s a gag he can’t crack any more.

After a year of doing breakfast radio on Central Coast’s 2GO, Akmal has confirmed that he will be hanging up his headphones and favourite avocado T-shirt, leaving breakfast radio to spend more time with family and pursue further comedic opportunities.

“There are many things that I am going to miss about working here at 2GO but I think without a doubt the person I’m going to miss the most is Singo the butcher!” Akmal said.

2GO’s content director Peter Yiamarelos said, “It’s been a real pleasure to have Akmal grace our airwaves with Mandy on the Central Coast throughout this year.

“In 2019 a new voice will be joining the breakfast show, led by returning co-host Mandy Coolen. 2GO will continue to create content our listeners love and will build on the growth that’s been achieved this year.” he said.

2GO will be sending Akmal off over the next four weeks with highlights from the year and coasties will have the chance to say goodbye at an upcoming live broadcast.

Mandy and Akmal’s last show will broadcast on Friday 21 December 21.