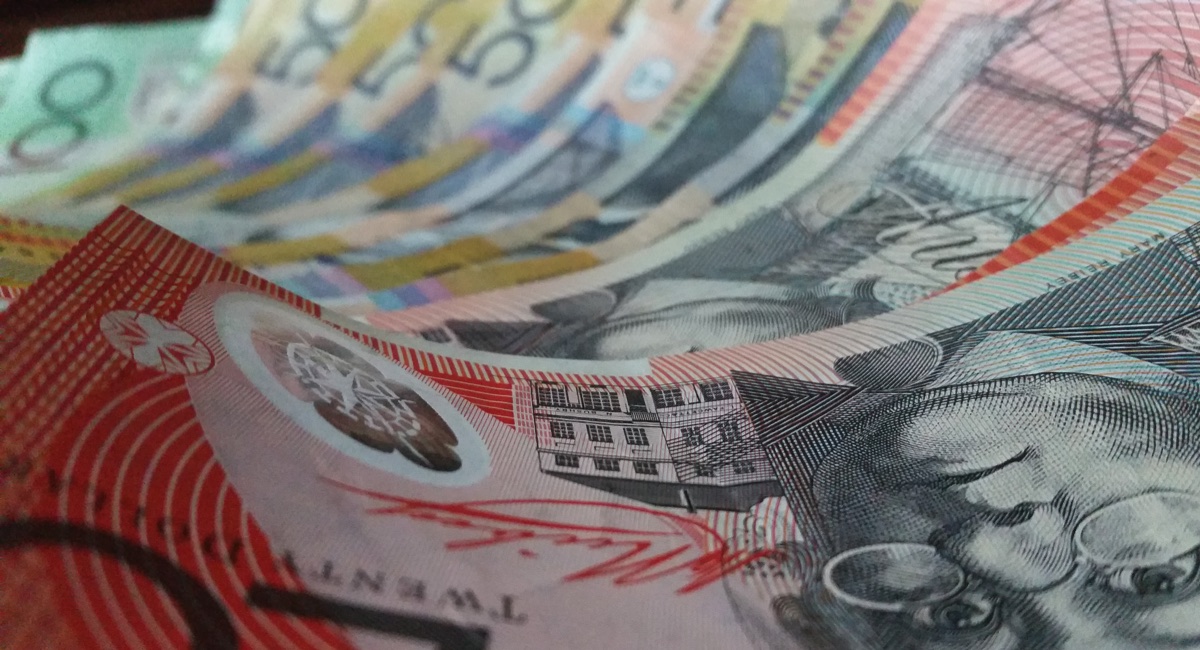 The AFR has revealed the names topping the 2017 Financial Review Young Rich List, which records Australia’s wealthiest self-made citizens aged 40 and under. The list will be published in The AFR this Friday October 27.

At #3 and #4 are Dave Greiner and Ben Richardson ($607m), co-founders of email marketing firm Campaign Monitor. The US$250 million share sale by the company in 2014 remains the biggest investment deal involving a privately held Australian technology firm to date.

The 100 members of the 2017 Financial Review Young Rich List have enjoyed a stunning rise in wealth this year, with a booming property sector, technology market and beauty industry boosting overall wealth to a record $13.2 billion.

Technology remains the dominant sector for 2017 with 38 people on the List, followed by financial services with 12 and retail with eight.

The Financial Review Young Rich List has been published annually since 2003.