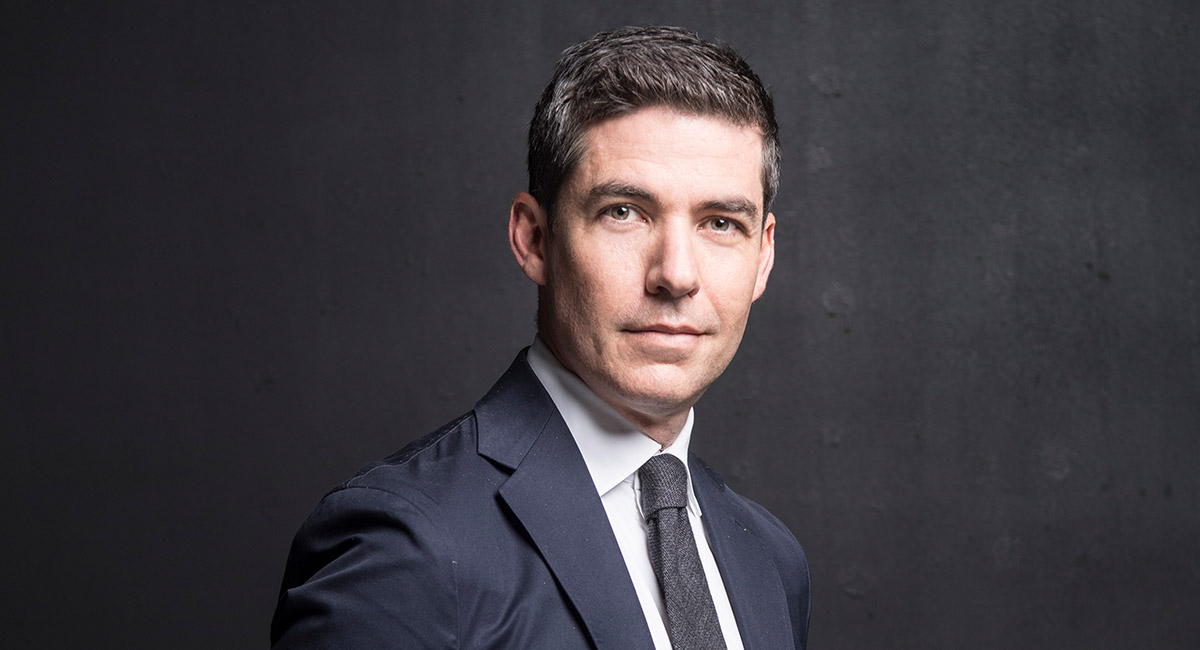 It’s been a busy four months for Drummond

Earlier this year, Fairfax Media announced Matthew Drummond as the editor of The Australian Financial Review Magazine. He replaced Katrina Strickland, who was named the editor of Good Weekend. This marked Drummond’s return to Fairfax after a gap of two years.

About four months in and two fully edited issues later, Drummond produced his first Power issue of The AFR Magazine. The annual edition recognises the powerful overt, covert and cultural figures in the country. Established in 2001, the annual edition often tends to make headlines for the people featured in it.

“It is our signature issue of the year. It’s the one that people talk about the most. It’s also quite an extraordinary exercise putting it together,” Drummond told Mediaweek in a recent podcast recorded at the Fairfax HQ in Sydney. Fairfax photographs most of the personalities featured on the three lists. “This chews up a lot of photography budget, yes,” Drummond admitted. “You have to have people flying around the country to make sure that we get everyone. There are almost 30 portraits to take – some of them are of people who are very, very difficult to get time with.”

It’s been a busy four months for Drummond, who revealed that one of the first things he did upon his arrival at Fairfax was decide who would be on the judging panels of the overt and covert as well as the cultural power lists for the annual The AFR Magazine’s Power issue.

This edition of the magazine also marks the end of Drummond’s four-year pursuit to interview former NSW premier Mike Baird. “I have been trying to get a profile of him since I was working as the editor of The AFR Weekend, which is the Saturday edition of the Financial Review.”

Drummond was previously at Fairfax Media as a journalist at The Australian Financial Review for eight years. In this time, he’d also edited The AFR Weekend for two years from 2013. He left the publisher at the end of 2015.

“Things have changed a little bit at Fairfax,” Drummond said about his return to the publisher. “There is a different management structure in place across Metropolitan Publishing, which is the division that the Financial Review is in. There have also been the redundancies that everyone knows about, so the place has got fewer people than it did before. There is a different energy in the place – there is a better sense of direction in terms of the strategies for the mastheads.

“When I was working here last time, Fairfax was in the debate about what we do with print. And there was much speculation about whether Fairfax would turn print off, whereas now there is virtually no talk about that. In fact, the mantra seems to be ‘We respect print, but grow digital’.”

Drummond left Fairfax at the end of 2015 to edit News Corp’s premium men’s magazine GQ Australia. It was a stint that lasted less than a year.

“All magazines have a very unique personality. So it’s critical for the editor to be completely simpatico with that personality,” Drummond said.

“GQ is an amazing product and brand. It’s got a great team. But having been there for eight months, I realised that it wasn’t really my brand. It wasn’t really my product. I realised that I probably wasn’t the best person to drive it forward. So reluctantly, I had to make the decision to leave. It wasn’t easy, but I learnt a lot from the experience.”

—
This is an excerpt of the full article, which appears in the latest issue of Mediaweek magazine.