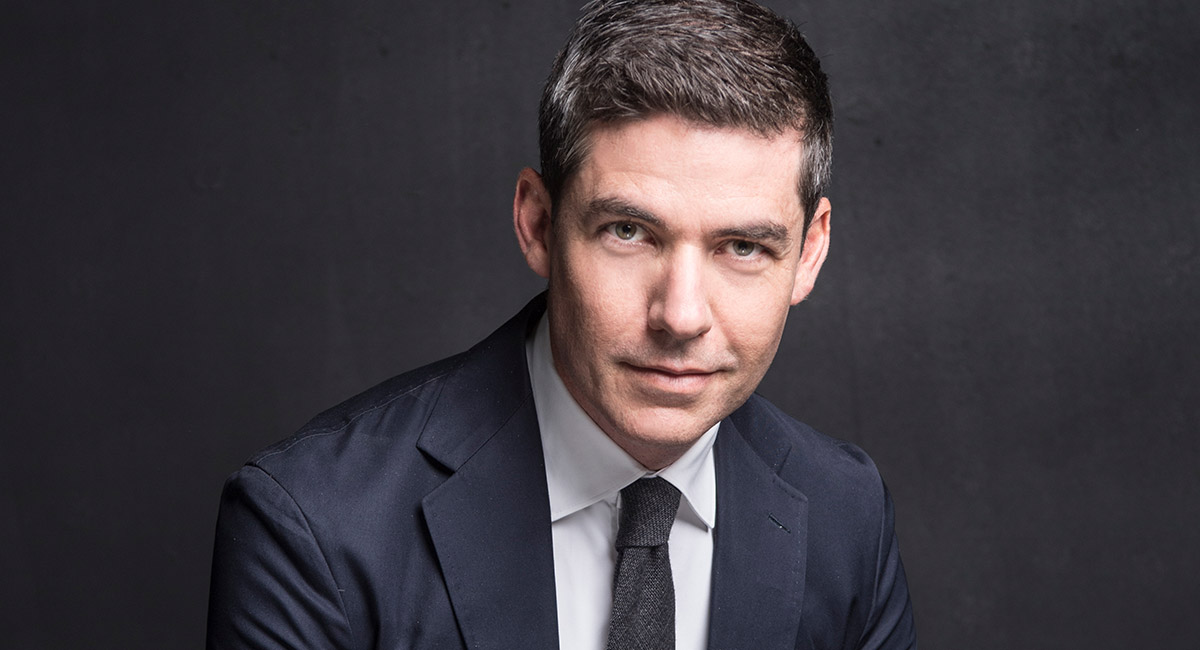 The Australian Financial Review’s annual Power issue recognises the powerful overt, covert and cultural figures in the country. Established in 2001, the list tends to make headlines for the people featured in it.

Who makes it on the lists, which list they are placed into and why they are there is all decided by a panel of experts. These experts are often former politicians, executives or chairmen of companies. “They are people who are very glued to what’s happening but aren’t necessarily in the centre of things right now. So they are free to talk frankly about what’s going on in businesses, boardrooms and in Canberra,” Drummond said.

The magazine’s Power issue started in 2001 and for the first time in its history a separate panel of experts was put together for the cultural list. The panel included the likes of Gruen’s Russel Howcroft, actor Rachel Griffiths and Carriageworks director Lisa Havilah.

Drummond chose the panel members in consultation with The Financial Review editor-in-chief Michael Stutchbury and editor Paul Bailey. This is where the title’s involvement in shaping who is on the lists ends. There are some guidelines given to the panel, Drummond said. 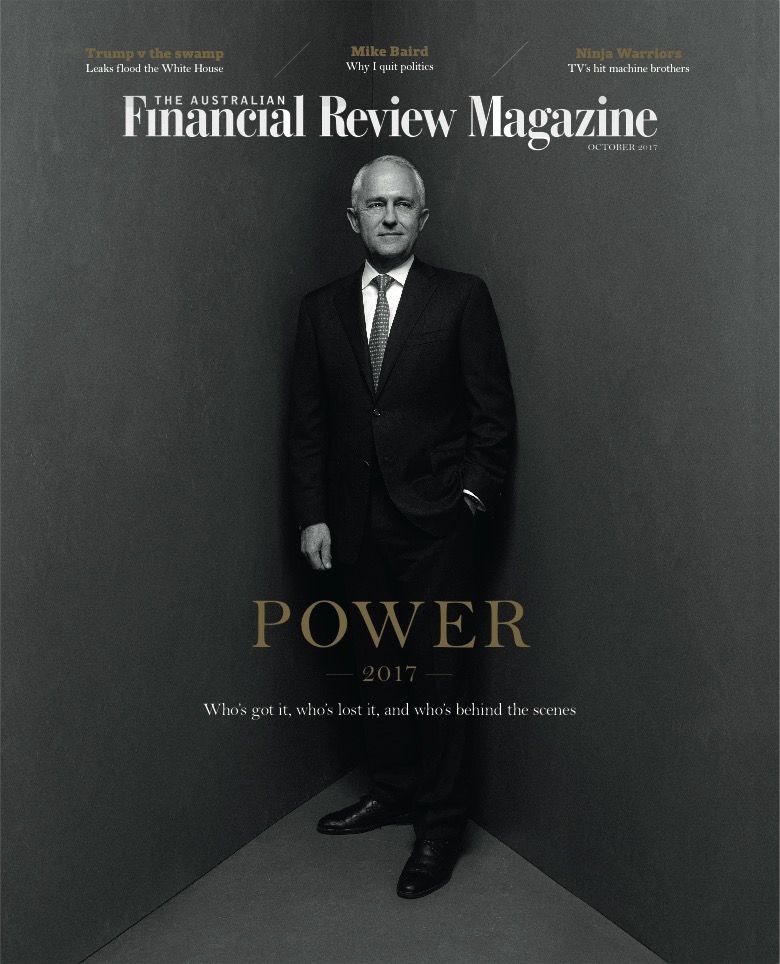 “We steer the panel to decide who goes where in this way – we talk about overt power being people who exercise power by the position they have.

“The people featured on the covert list are those who wield influence on [the people in the overt list]. We can see them as the puppet masters or people who pull the strings. Traditionally, this is the chief of staff in the prime minister’s office or a close confidant.”

This year, Lucy Turnbull has topped the covert power list. She is the first female to do so, Drummond pointed out.

“Lucy’s influence has grown as Malcolm Turnbull’s problems have gotten greater. He seems to be relying on his wife even more for advice than he was before,” he said.

2GB radio announcer Ray Hadley is positioned at #8 on the covert list.

Drummond said: “He is on the covert list along with others who we call ‘members of the right-wing media’. So there are Alan Jones, Peta Credlin and other people who are speaking to not just the public but also the conservative wing of the Coalition. There is nothing covert at all about Ray Hadley, Peta Credlin or Alan Jones. But the way they exercise power is by influencing the people who have power.”

The cultural power list ranks “people who shape how we feel about being Australian”, Drummond explained.

Joint CEOs of Endemol Shine Australia, Mark and Carl Fennessy, are #1 on this list. “Russel Howcroft estimated that something like 40% of free-to-air primetime television in Australia is coming out of Endemol Shine. They are so successful that networks are pitting their programs against each other. We had Australian Ninja Warrior on Channel 9 and MasterChef Australia on Channel 10 in exactly the same timeslot.”

Last year’s #1 on the cultural power list, Waleed Aly, is ranked #4 this year. The Project host still holds a lot of influence in Australia, Drummond said. “He started the whole campaign around banning plastic bags. A few months later, Coles, Woolworths and Harris Farm Markets have followed and said they’ll get rid of single-use plastic bags.”

The Murdoch family is listed at #3. “It was Rachel Griffiths who said, ‘To ignore them is wilful aspirationalism at best.’ They are so omnipresent in Australian media through print, television, and production, as well as content that comes from the US.”

Meanwhile, actor Rebel Wilson, who recently won a defamation case against Bauer Media, is placed at #9. Popular YouTubers behind the channel RackaRacka, Danny and Michael Philippou, have been given a spot on the cultural power list at #5. (Mediaweek spoke to the Philippou twins in mid-2016 about their rising popularity. Read the article at Mediaweek.com.au.)

The 2017 Power issue gave Drummond the opportunity to pursue many firsts for The AFR Magazine. It was the first time that Fairfax filmed all the photo shoots held for the Power Issue. To promote the magazine, the videos, produced by Exit Films, were scheduled for the days leading up to 6 October, which is when the Power issue is circulated inside The AFR.

Fairfax also put some money in marketing the issue on billboards. Drummond was also persistent in giving the Power List a life beyond the pages of The AFR Magazine.

To do this, Fairfax organised a launch event for the annual themed edition for the first time since 2011. “The Power List is so well-known that it would be a shame not to give it life beyond the magazine,” Drummond said.