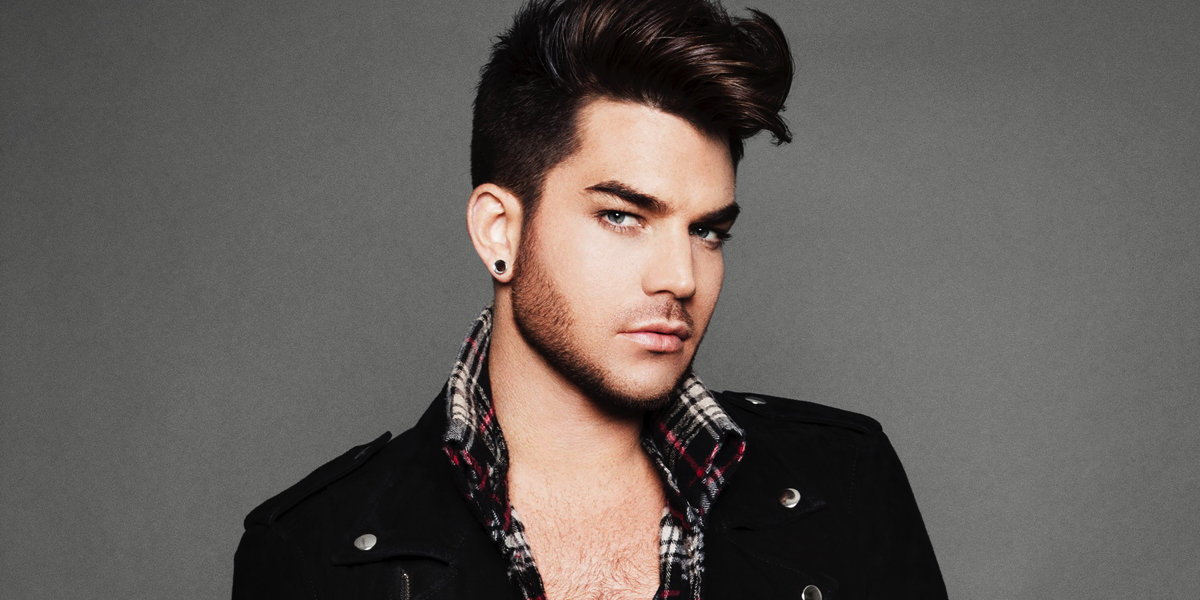 The Seven Network has been rebuilding its new three-person judging panel for The X Factor 2016 – one star at a time.

The first announcement last week was the signing of Iggy Azalea to the judging panel.

Azalea, one of the most successful Australian artists of the past decade, shot to fame in 2014 with her global smash “Fancy” (featuring Charli XCX) reaching #1 on the Billboard Hot 100. Since then Azalea has gone on to collaborate with some of the world’s biggest artists including Ariana Grande, Britney Spears, Jennifer Lopez and Jennifer Hudson.

The next announcement was Guy Sebastian returning to the panel.

“It’s really an honour to be in this role I just love what this show is about, it’s about prepping an artist for the industry,” said Sebastian.

2016 will mark Sebastian’s fifth time at the judges’ desk, taking Reece Mastin and Samantha Jade to victory in 2011 and 2012 respectively. A household name with a recording career spanning over 14 years and a winner of four ARIA awards, Sebastian is also the only Australian male artist to achieve six #1 singles.

Former American Idol contestant Lambert is no stranger to success in Australia. Releasing a string of hit singles including his most recent “Ghost Town”, which achieved platinum status in Australia, he has toured globally both as a solo artist and as the lead singer with one the most iconic and revered bands of all time, Queen.

“The X Factor is bringing Iggy home to Australia. Nobody knows what it takes to break through in today’s industry better than her. With such international success at only 26, our contestants have the chance to be mentored by the best in the business.

“Guy is such a seasoned artist with undisputed chart success. He also knows a star when he sees one. We can’t wait to see what he brings to this new season.

“Adam is truly a world class artist, performing on some of the biggest stages in the world. He knows firsthand how hard that first break can be. His experience and passion will be invaluable for our contestants.”