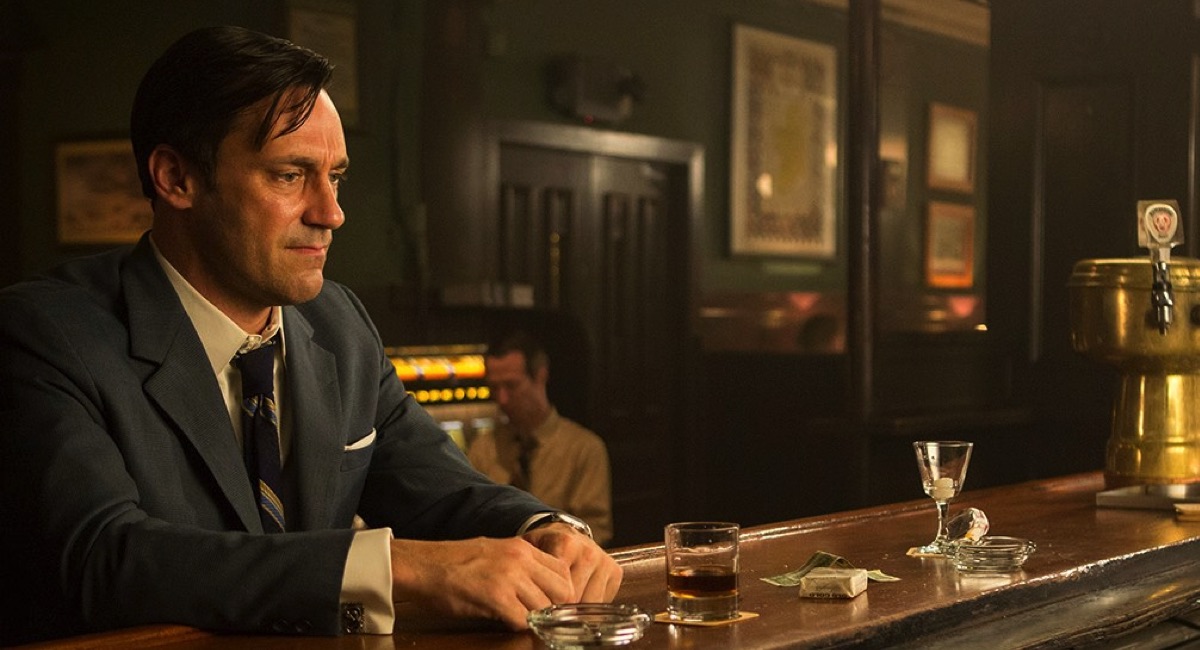 Advertising, marketing and media professionals are apparently out of touch

Advertising, marketing and media professionals are apparently out of touch with most of the media habits and attitudes of average Australians, who are considerably less likely than “AdLand” to use social media and SVOD, according to research commissioned by the commercial TV sector.

Highlights of the findings released this week:

ThinkTV’s first AdNation study reveals many advertising, marketing and media professionals are uninformed about the media consumption habits and attitudes of “normal” Australians.

Leading marketing academic Professor Karen Nelson-Field surveyed over 1,600 AdLand professionals and over 1,000 “normal” people to identify differences and similarities in the two groups’ lifestyles and their usage of – and attitudes towards – different media.

AdNation 2017 reveals that industry professionals over-estimate what percentage of average Australians have used social media and subscription video-on-demand in the previous seven days, in some cases by a huge margin.

This is perhaps not surprising given that AdLanders were found to have radically different lifestyles and media consumption habits from those of normal people, including a much larger online footprint than the rest of Australia, particularly when it comes to social media.

Kim Portrate, chief executive of ThinkTV, said: “We all know that in the world of marketing, media and advertising we live in a bit of a bubble. AdNation 2017 pops this bubble and allows us to have a good laugh at ourselves.

“But it also makes a serious point. Knowing what people like, feel and do is critical to our success when it comes to growing brands. But we also know that our own preferences can lead to projection bias, which ultimately impacts on the spending decisions we make about media.

“AdNation 2017’s findings represent a big opportunity for marketers and advertisers to reassess how in touch we are with the reality of everyday Australians. We need to keep their actual media consumption habits front of mind rather than simply using ourselves or our friends as a sample of one or a few.”