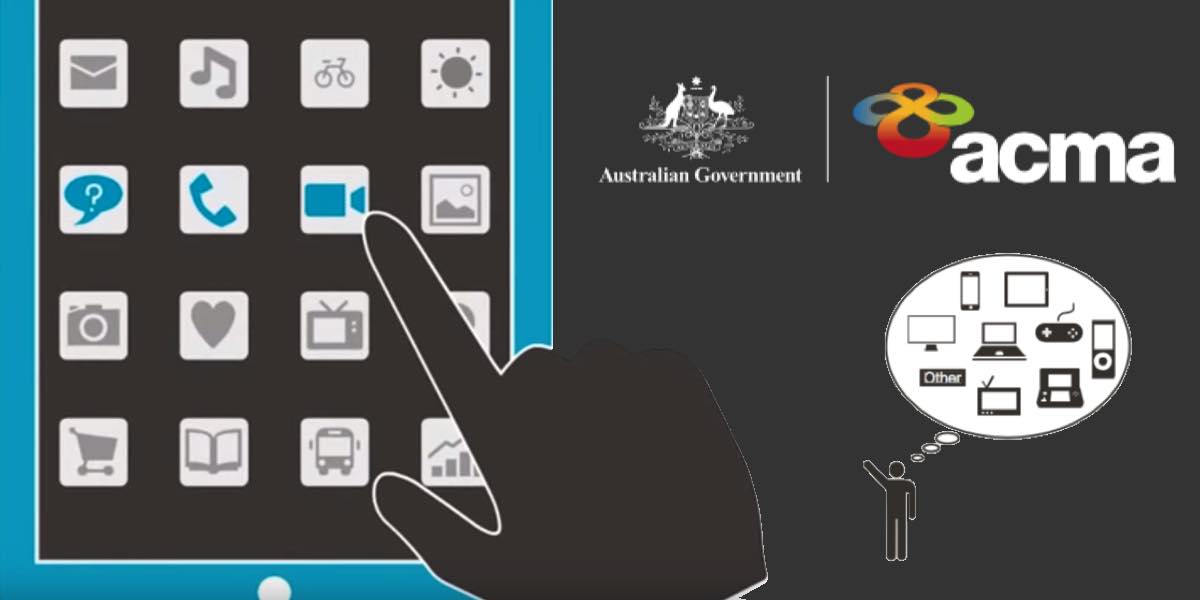 Key insights into Australia’s rapidly changing communications and media market are contained in the ACMA Communications report 2014-15, which was tabled in federal parliament this week.

OTT service expansion continues apace, with the continued takeup of OTT communications services – such as Skype, Facebook Messenger and Facetime – compounded by the popularity of OTT content services, as seen with the recent launch of streaming services Netflix Australia, Stan and Presto.

“Increased investment in communications infrastructure and ongoing innovation in the communication services and online video markets mean that consumers are able to access more services online than ever before, wherever they are, and the ACMA’s research shows they are taking advantage of this,” Chapman said.

Australians continue to look to OTT services for their communications. More than half (54%) of online Australians aged 18 and over used an app to communicate with others online, with 49% sending messages, 28% making voice calls and 25% making video calls.

The communications industry’s ongoing infrastructure investment continues to support this internet-enabled communications environment. More than 90% of Australians can now access 4G mobile networks across the country. The rollout of the national broadband network (NBN) is moving ahead, with the switch-off of the existing copper network starting in 2014 in the NBN fibre footprint areas, and two companies announcing that they will cease to offer dial-up internet services in 2016.

Mobile services and use of mobile devices have continued the overall growth trends seen in the last five years. Mobile services (voice and data) in operation have increased to 31.77 million services (up almost 3% on the previous year), with increases occurring in machine to machine services in particular.

Now, almost 80% of online adult Australians are accessing the internet over their mobile phone (up from 76% last year) and 58% are going online over tablet computers (up from 54%). The number of fixed-line telephone connections continues to decline (by 1%) to 9.08 million services.