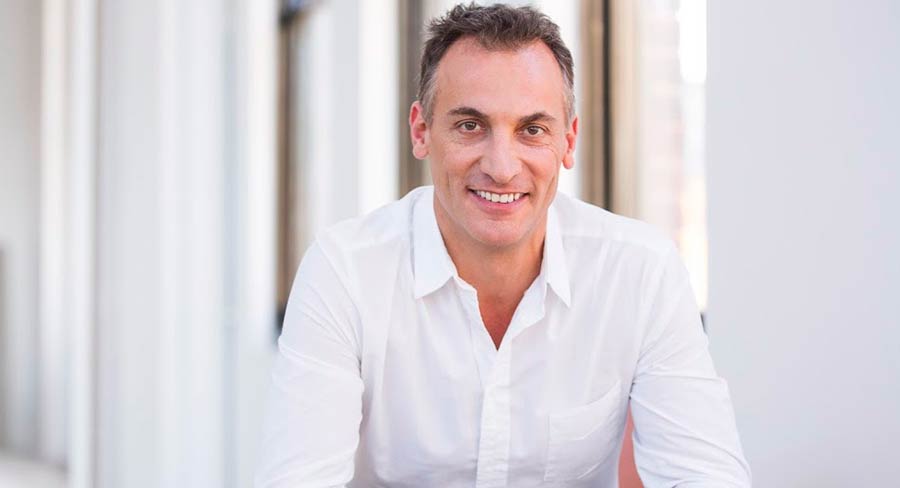 ACMA’s announcement follows the company increasing its shareholding in PRT to 19.99%, pursuant to the substantial shareholder notice issued on 9 March 2021. The increased shareholding required ACMA approval because it lifted ACM’s interest above 15% and is deemed a controlling interest under the Broadcasting Services Act 1992.

ACM executive chairman Antony Catalano said: “We are pleased that ACMA has given the green light to our higher stake in PRT. We look forward to working collaboratively with the ACMA to ensure that ACM meets the requirements of the Act.”

However, Catalano signalled that ACM would be requesting the Federal Government to consider updating the Broadcasting Services Act of 1992, which was drafted before the existence of the internet, social media, smartphones and subscription television streaming.

Without the legislation being updated, ACM will be required to sell its daily newspapers in Bendigo and Wagga Wagga.

Catalano said the Bendigo Advertiser and The Daily Advertiser in Wagga were integral and much-valued parts of the ACM print and digital portfolio, which has more than 150 titles around Australia, including 14 daily publications.