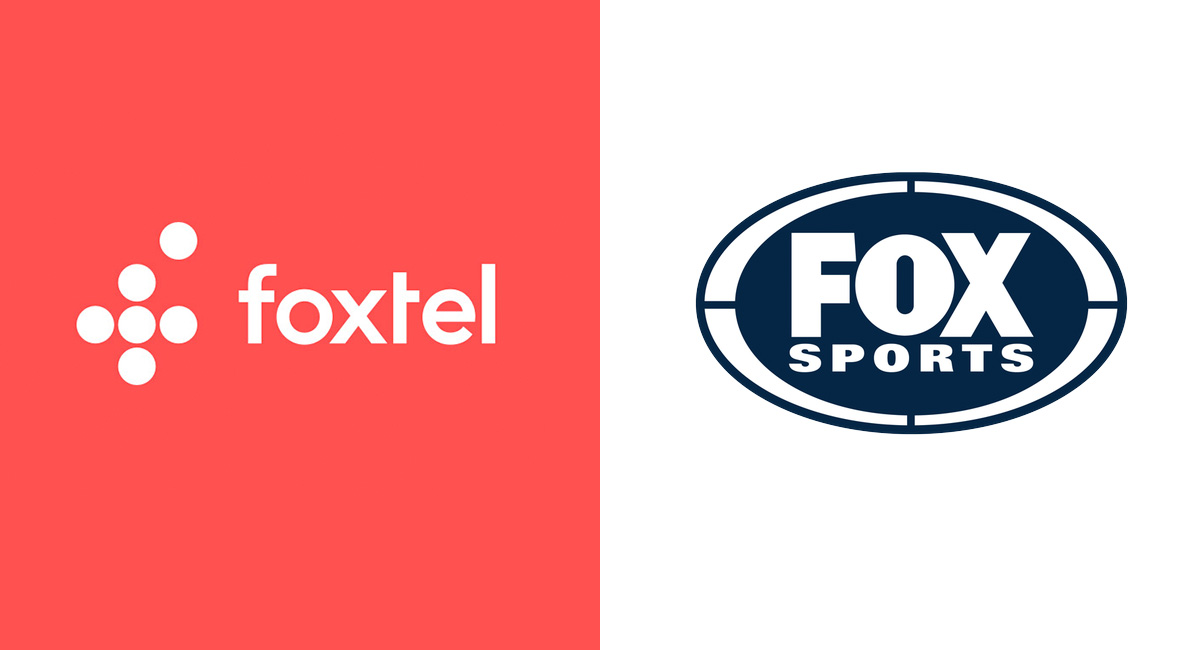 ‘The change in ownership structure is unlikely to substantially lessen competition’

The ACCC has decided to not oppose the proposed merger of Fox Sports and Foxtel after finding the transaction would not substantially lessen competition.

Under the merger, Foxtel and Fox Sports will be brought together under common ownership, with News holding 65% of the merged entity. Telstra will hold the remaining 35% interest. The merged entity will also enter a number of agreements with Telstra.

“The ACCC won’t oppose this merger after finding that the commercial incentives of Foxtel, Fox Sports, News, and Telstra will not be substantially altered. Therefore, the change in ownership structure is unlikely to substantially lessen competition,” ACCC chairman Rod Sims said.

“We focused on the acquisition of sporting content and concluded that the proposed merger was unlikely to substantially lessen competition in this market,” Sims said.

The ACCC also considered the effect of the merger and related agreements on the supply of triple play bundles of voice, broadband, and audio visual content by broadband and mobile providers. As part of the merger transaction, Telstra is appointed the exclusive telecommunications agent for Foxtel’s digital products.

“An important consideration was that consumers will still be able to access Foxtel’s digital products even if they acquire broadband or mobile services from Telstra’s competitors. Also, generally, where triple play bundles are offered consumers still have to pay to acquire premium packages and there are alternative sources of content for other telecommunications suppliers wanting to offer triple play bundles,” Sims said.