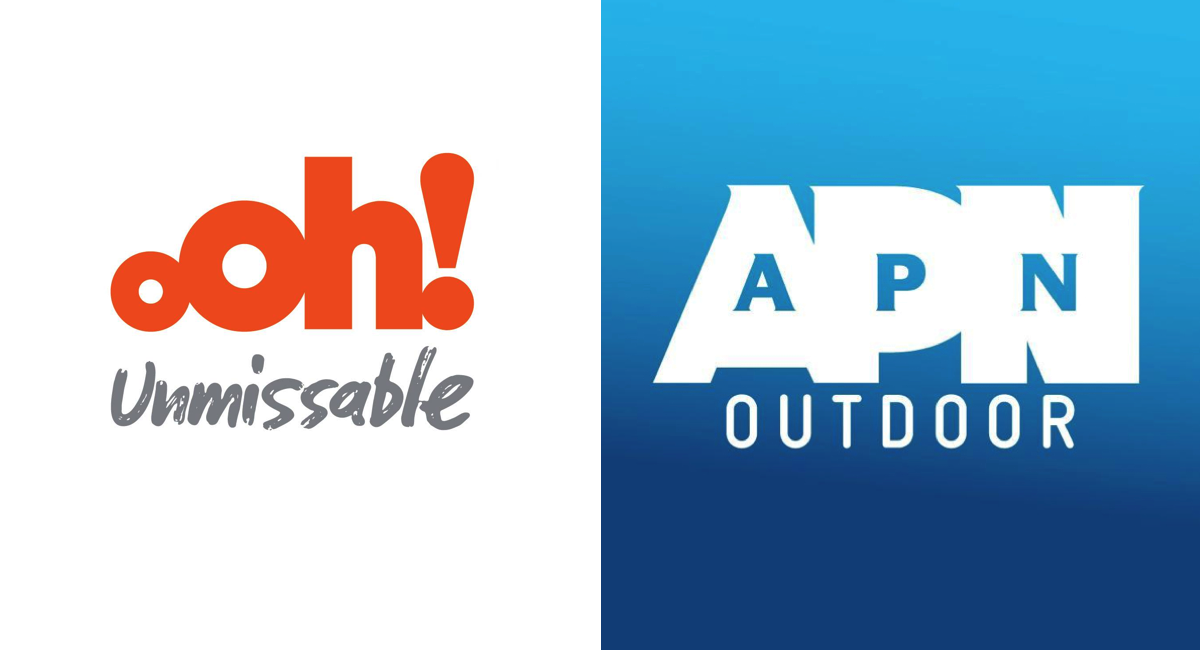 “Many industry participants have competition concerns in relation to the merger”

The Australian Competition and Consumer Commission has released a Statement of Issues expressing preliminary concerns about the proposed merger between APN Outdoor Group and oOh!media.

“Many industry participants have competition concerns in relation to the merger. It will combine the two largest providers of out-of-home advertising in Australia, creating a market leader with over 50% of all out-of-home advertising, and an even higher share in some segments, such as roadside billboards,” ACCC chairman Rod Sims said.

“The ACCC’s preliminary view is that the merger is likely to substantially lessen competition in the out-of-home advertising market. The loss of competition could result in increased prices for advertisers, or lower levels of service, quality, or innovation.

“Further, the ACCC is concerned the merger may damage the interests of site owners, who rely on competition between APN Outdoor and oOh!media to obtain the maximum rent for their sites.”

“Industry participants have also raised concerns that the combined APN Outdoor/oOh!media will be able to squeeze competitors out of the market by bundling billboards, where it has a dominant position, with other forms of out-of-home advertising,” Sims said.

The ACCC invites further submissions from interested parties in response to the Statement of Issues (SOI) by 19 May 2017. The ACCC’s final decision is due on 6 July 2017.

After the release of the SOI yesterday, the merger partners released this short statement: