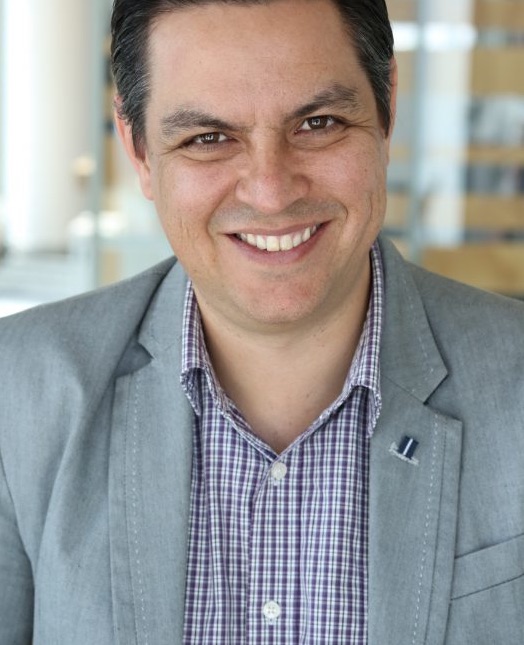 Martin is a descendant of the Ngarluma, Bunuba and Gooniyandi people of northern Western Australia, whose career in indigenous broadcasting spans 20 years.

His passion is for scripted and factual storytelling that celebrates indigenous characters, communities and culture in ways that surprise, entertain and engage Australian and global audiences.

Martin joins the ABC from Screenwest, where he was indigenous manager, responsible for the development and support of WA’s indigenous filmmaking community. Prior to this he was commissioning editor for NITV.