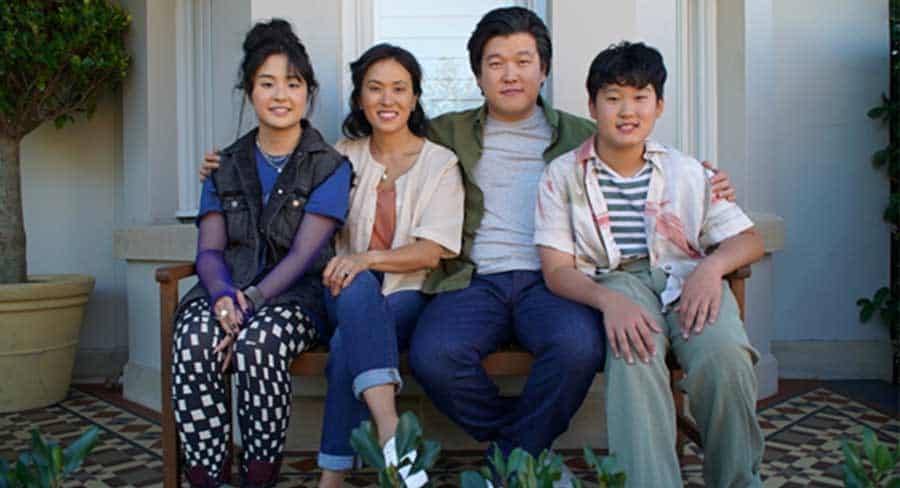 • Parent Up will be filmed in Sydney

ABC, Screen Australia, and Screen NSW today announced that production is underway on the ten-part children’s comedy-adventure series, Parent Up.

Created by Justine Flynn (The Unlisted) and produced by Angie Fielder & Polly Staniford at Aquarius Films (The Unlisted, The Other Guy, Dirt Music), Parent Up follows siblings Yu Na and Min Park who want more excitement in their ordinary lives but end up getting way more than they bargained for in a high-stakes secret mission. Yu Na and Min don’t realise just how crazy things can become once they discover that their once unremarkable parents are actually international spies on a mission.

Justine Flynn said, “I am very excited to be making this series with such a fantastic team. Hoping the kids of Australia get a good belly laugh out of each episode.”

Libbie Doherty, ABC head of children’s production said, “Parent Up is a totally awesome balance of comedy and spy action in the hands of an amazing award-winning production team. Shot in Sydney, and introducing a dynamic, new, culturally-diverse cast that speaks directly to our multicultural ABC ME audience, we believe that Parent Up will be a massive hit with our audience.”

Grainne Brunsdon head of Screen NSW said “Screen NSW is proud to support this dynamic and action-packed children’s comedy series Parent Up, which brings together creator Justine Flynn and Aquarius Films, to deliver an adventurous series I know will entertain and engage young audiences.”

Jessica Ellis, ABC commercial’s head of content sales & distribution said, “We are looking forward to adding this fabulous new live action series to our international distribution catalogue. ABC Commercial is renowned for our high-quality children’s content, so this series from such an experienced and successful creative team is a perfect addition to our slate.”

Angie Fielder & Polly Staniford said, ‘We’re thrilled to be working with Justine Flynn and the ABC again on another fantastic series. We’ve assembled an incredible creative team both in front of and behind the camera and are excited to be giving emerging directors Chase Lee and Hyun Lee their first TV credits, working alongside more experienced directors across the series. Parent Up is an action-packed comedy that we hope parents will also enjoy watching with their kids and we can’t wait to see our ensemble cast of sensational young actors shine on screen.’

Parent Up will be filmed in Sydney.