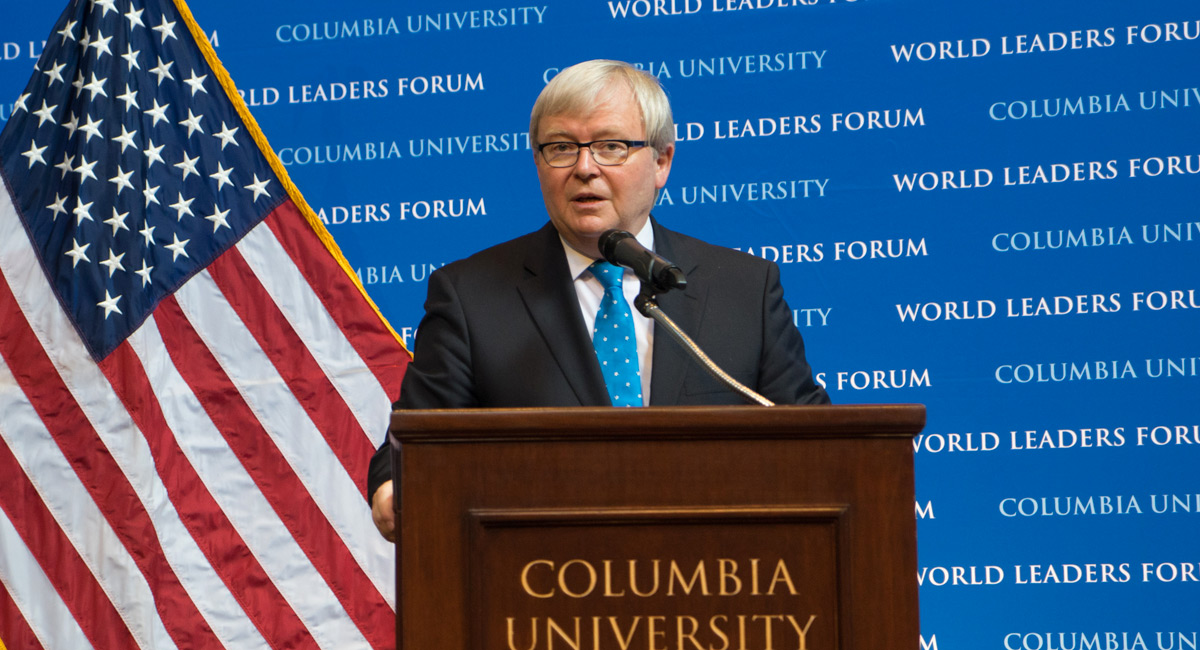 ABC News has issued an apology to Kevin Rudd following a report linked to a document found in the cabinet files.

On 31 January 2018, ABC News reported on a document prepared in April 2009 for the Strategic Priorities and Budget Committee (SPBC) warning of critical risks in the rollout of the Energy Efficient Homes Package.

In reporting on that document, the ABC did not intend to suggest that Mr Rudd recklessly ignored critical risks of the home insulation scheme before the deaths of four young installers or that he lied to the Royal Commission that examined those deaths.

The ABC accepts that, as found by the Royal Commission, Mr Rudd was not warned of, and was not aware of critical safety risks at the time.

The Royal Commission made no adverse findings against Mr Rudd and there is no suggestion that Mr Rudd lied to the Commission.

The ABC unreservedly apologises to Mr Rudd for any harm or embarrassment caused.