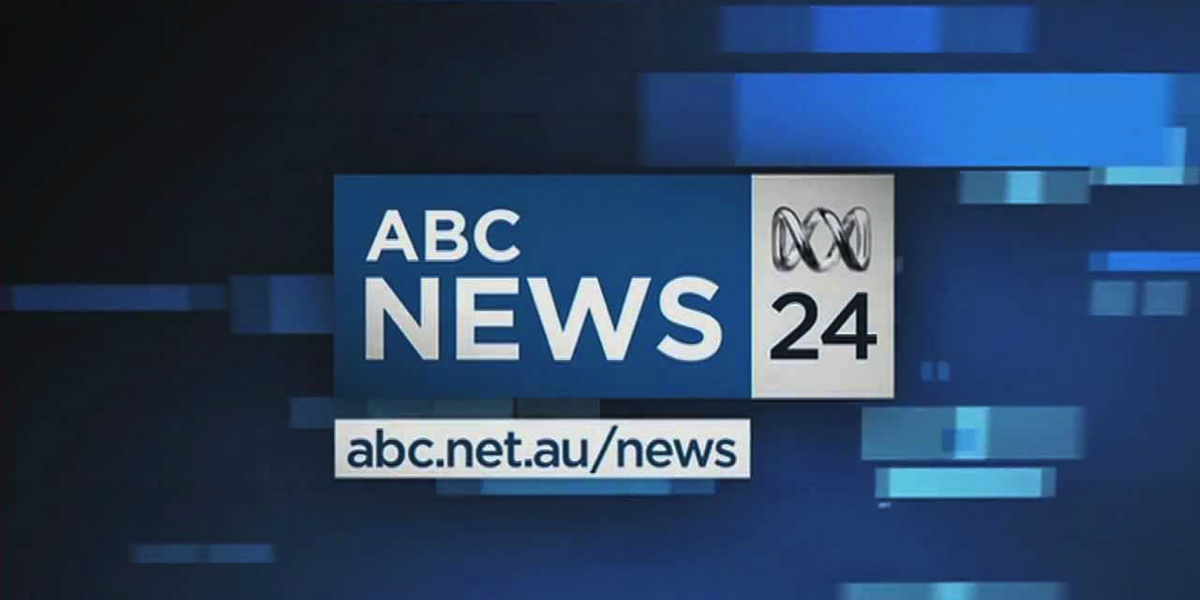 Launched on 22 July 2010 during the Federal Election campaign, the ABC News 24 channel has since provided rolling coverage of the major news and events that have shaped Australia and the world. On average, it now reaches four million people a week.

Kate Torney, ABC Director of News, said: “I’m incredibly proud of what the News 24 team and the ABC News Division have been able to achieve over the past five years in changing to meet audience needs and demands.

“We’ve seen extraordinary growth year-on-year for News 24, to the extent that four million people each week now tune in. It’s also given us the opportunity to deliver breaking news on a range of different platforms.”

“It cemented the ABC’s role as the national broadcaster, able to comprehensively cover the big national stories and events live and in detail.”

Since its launch, Australia has turned to ABC News 24 for the important news events and breaking stories, with the more noteworthy including the 2013 Federal Election (pictured), the 2015 bushfires in South Australia (pictured), the Sydney Siege, the change iN Labor leadership, the Queensland Floods and the Japanese tsunami.